Van Halen: ‘The Eruption And The Aftershock’ Book Due In October!

You can pre-order “Van Halen: The Eruption And The Aftershock” by Michael Christopher now (in multiple formats)! Backbeat Books has set a release date of October 1, 2021. 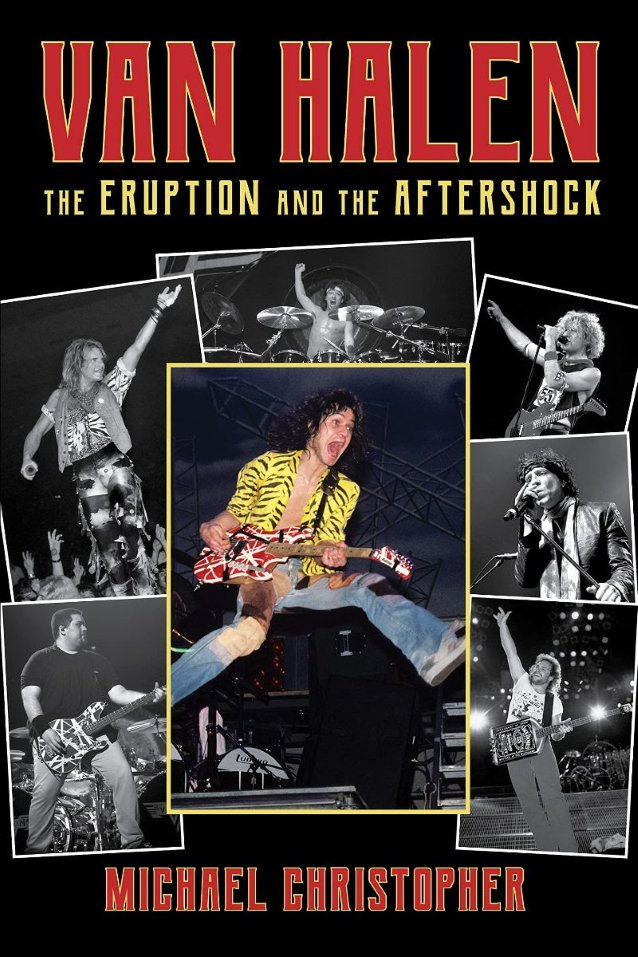 Author Michael Christopher said, “This book has been a passion project from the beginning, and you’ll be hard pressed to find another writer who has covered Van Halen so comprehensively over the years and with such reverence. But after the passing of Eddie Van Halen, the news cycle eventually moved on. As it says in the introduction, I wasn’t ready to, and felt like there was still much to say, not just from myself, but the fans, musicians, and so, so many more who have been affected by Van Halen.” 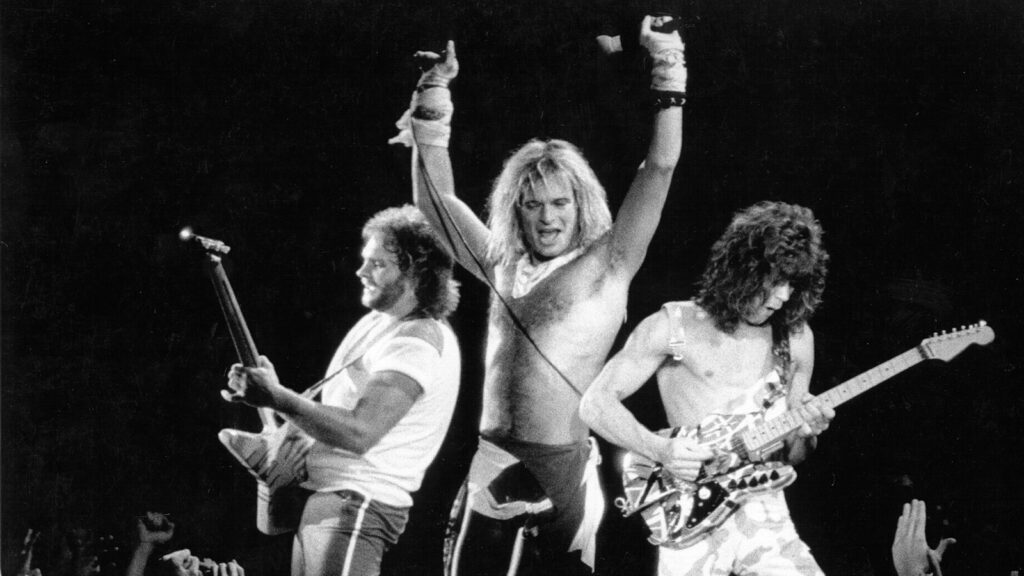 “Van Halen: The Eruption And The Aftershock” looks at the following:

Sounds like this book is a must-read for any Van Halen fan!