OK. Got some good news and some bad news comic book fans. The good news? You’ll still be able to see X-Men: Dark Phoenix and The New Mutants in theatres. The band news? You’ll have to wait longer. 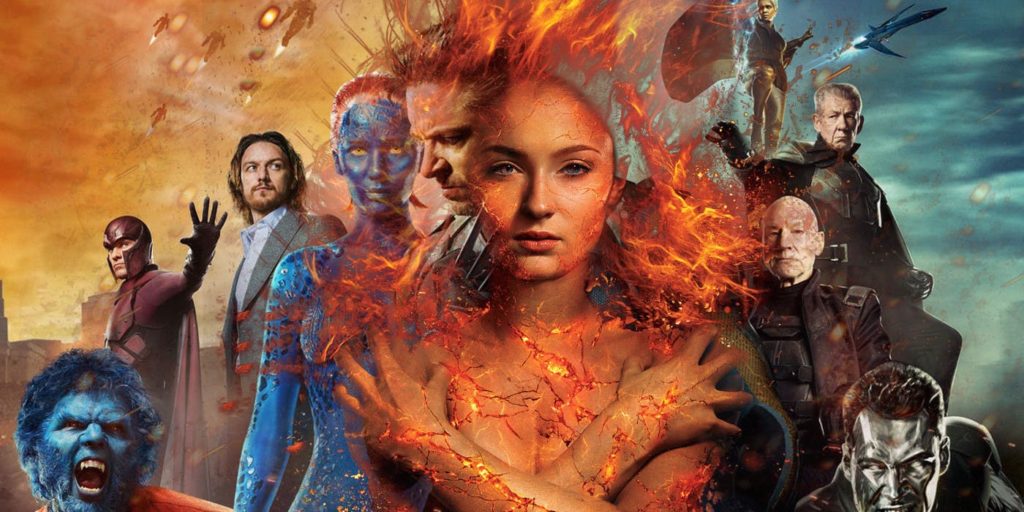 This movie will focus on Jean Grey (played by Sophie Turner), a deadly powerful mutant who loses control of her abilities after being possessed.

And yes, you can expect a buttload of other characters in this movie (directed by X-Men screenwriter and producer Simon Kinberg) – in no order: Michael Fassbender (Magneto), Nicholas Hoult (Beast), Jennifer Lawrence (Mystique), Evan Peters (Quicksilver), Alexandra Shipp (Storm) and Kodi Smit-McPhee (Nightcrawler)!

My inner comic geek is freaking the F**K out right now! 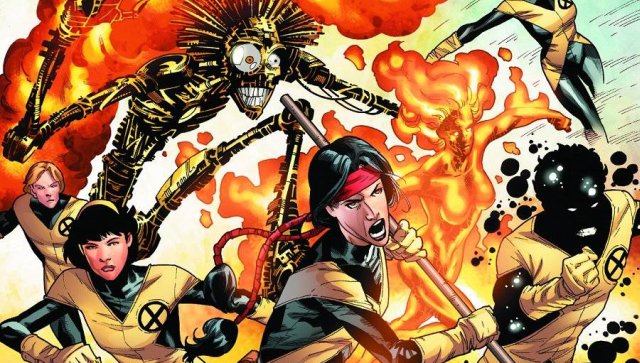 I LOVE HOW MANY COMIC BOOK MOVIES ARE BEING MADE NOW! 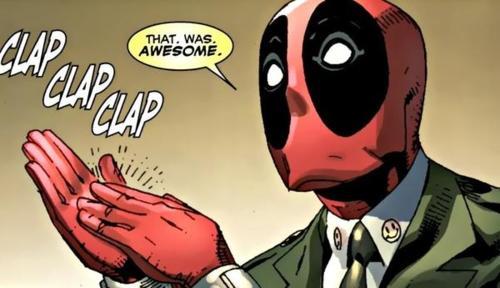