As we have told you before, the music of Prince is slowly but surely poised to return to the Internet. Now, Universal Studios has announced not only will it release Prince’s 25 studio albums, but permissions have been granted to work with Prince’s estate to take projects from Prince’s famous vault of unreleased material. 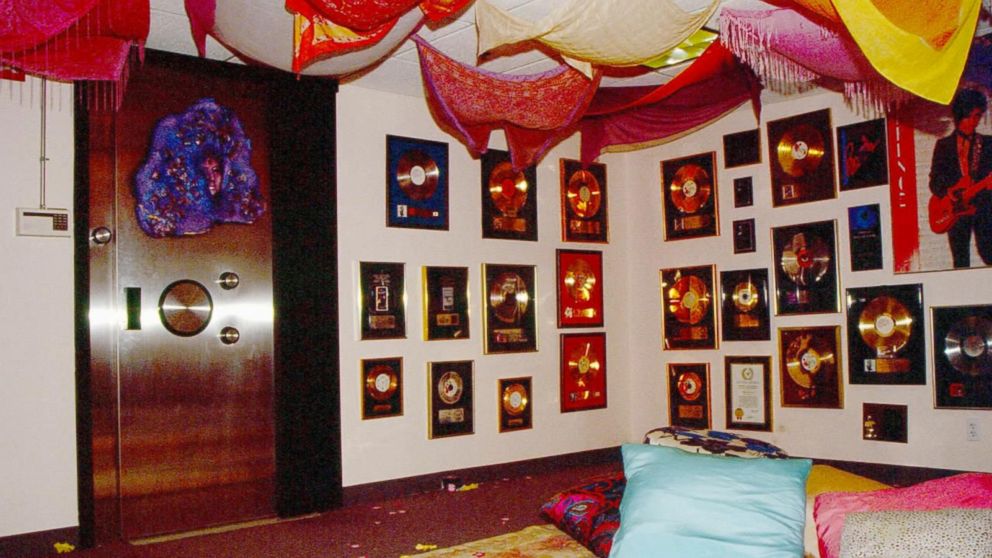 The news should stagger Prince fans, as news on the vault was rare and hard to come by when the Purple One was still with us. Legend has it that Prince would record a song a day and throw it into the vault, deciding if it would ever be released at a later date. It’s also been rumored that the vault contains far more than music – movies, screenplays, music videos and other pieces of media have all been speculated to be in the vault. Now, fans of his are one step closer to finding out.

Prince’s estate released a statement, which reads below –
“I am thrilled the NPG catalog and Prince’s highly sought after unreleased recordings will reside with UMG, where we have found a partner who is passionate about presenting Prince’s music with a holistic vision that celebrates his iconic status across recorded music, publishing and merchandise and will continue to deliver the highest quality experiences that fans have come to expect. I’m looking forward to seeing Lucian and Michele achieve great things for Prince’s fans, his estate and heirs.”

The partnership does not yet include some of Prince’s most well-known work with Warner Bros, who are still currently issuing his music. Universal is in talks with Warner Bros to add those songs to their own collection.