Tool fans have something to be excited about! Singer Maynard James Keenan took to Twitter on Friday (Feb 16) to let fans know he has finished writing the new Tool album (the follow up to 2006’s “10,000 Days”) and are closer to the finish line! 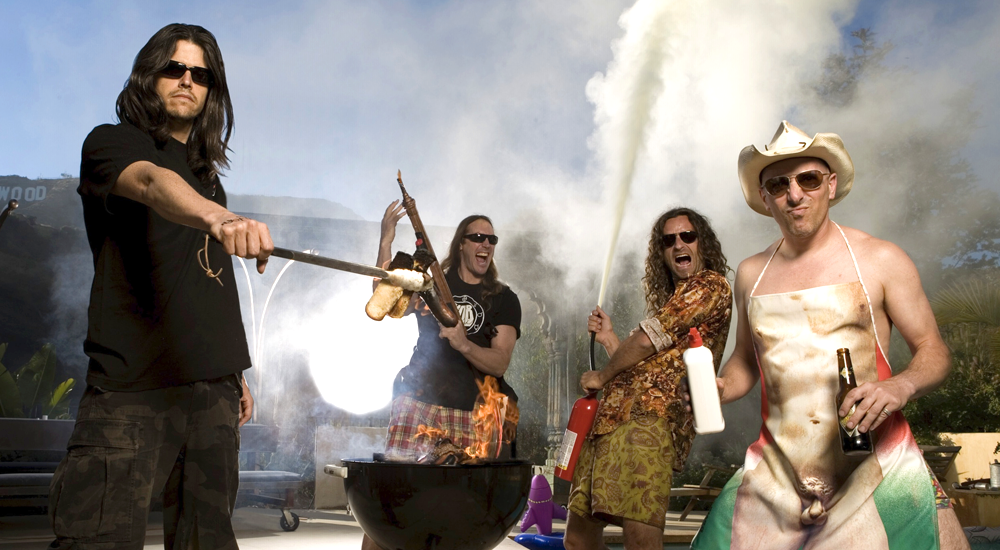 Kennan tweeted, “Started getting music files from the boys w the word FINAL in the title a few months ago after 11 years of begging. That in theory means the tracks wont change out from under me while I’m trying to write stories and melodies to them. In theory. Still waiting for the FINAL on 1. Words & Melodies 100% DONE on all but 1. Someday we’ll track them. Long way from the finish line, but at least we’re closer.”

ICYMI earlier this month, Keenan’s other project A Perfect Circle announced they were releasing a new album called “Eat The Elephant” (the follow up to 2003’s “Thirteenth Step”; they did release a covers album called “Emotive” in 2004) this year!