David Bowie fans! Some interesting details about Bowie’s life has come to light in an upcoming biography called: ‘David Bowie: A Life’. 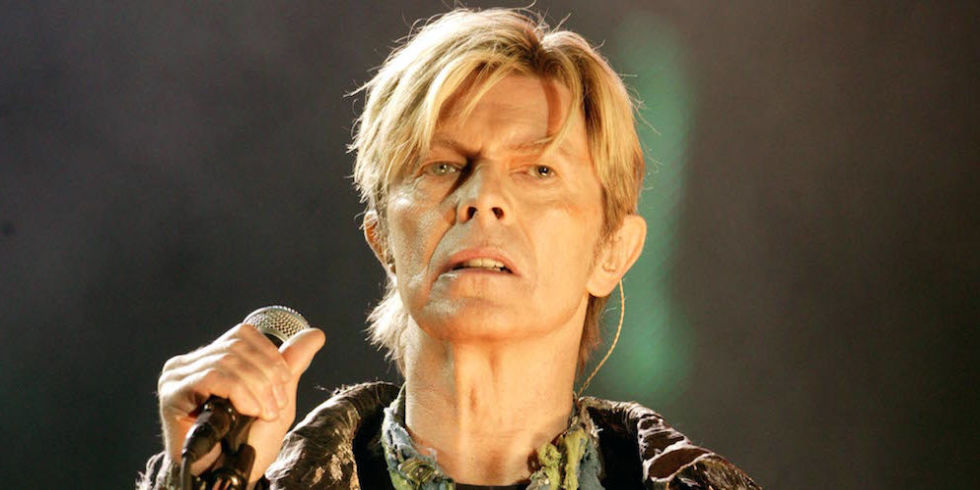 The book (written by British GQ editor Dylan Jones) is described as “as intimate a portrait as may ever be drawn”.

As you know, after battling cancer for 18 months – Bowie passed away on January 11 2016. Bowie died three days after final album “Blackstar” was released, and two days after his 69th birthday.

Groupie Josette Caruso describes the time Bowie was once offered a “warm, deady body” to have sex with, while on tour in Philadelphia in September 1972. 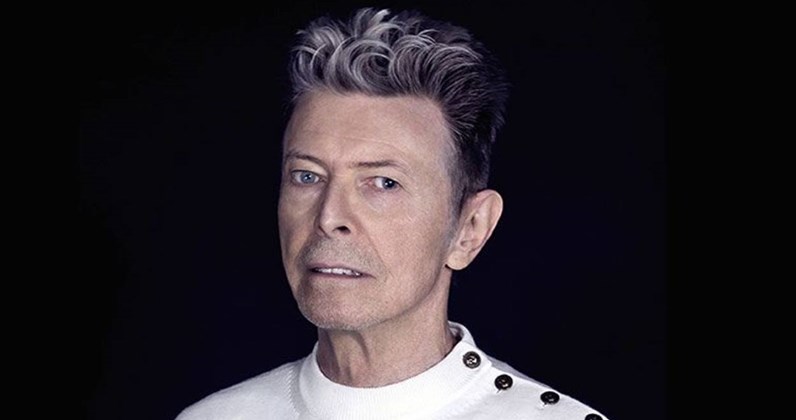 Bowie once described himself as “incredibly promiscuous”, and the biography is said to include details about sex addiction.

The book also gives a detailed insight into the singer’s life from his childhood in Brixton, through his successful music career, to his last few years with wife Iman.

‘David Bowie: A Life’ will be released on 12 September.