Unreleased TEMPLE OF THE DOG Material Could Surface

Soundgarden, Pearl Jam and Temple of the Dog drummer Matt Cameron recently did an interview with Radio.com and said that the 25th anniversary reissue of Temple of the Dog’s self-titled 1991 album may contain previously unreleased material. 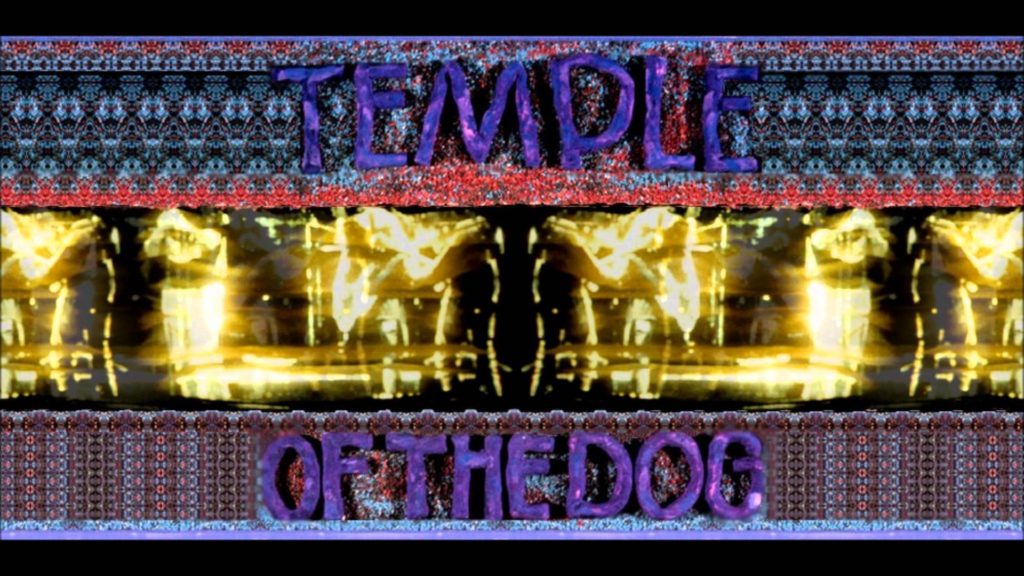 Cameron said, “I think there’s probably alternate takes, and I think Chris [Cornell, Temple of the Dog and Soundgarden singer] made demos. But his demos are pretty freaking cool. Some of his demos are amazing. I think that would be okay. But I guess it depends on the quality. But as a musician, I like people to hear the finished product. It’s not a dealbreaker for me, it’s more of a philosophical difference, I guess. The process of creating music is fantastic, as an artist, but there’s got to be some privacy there.” 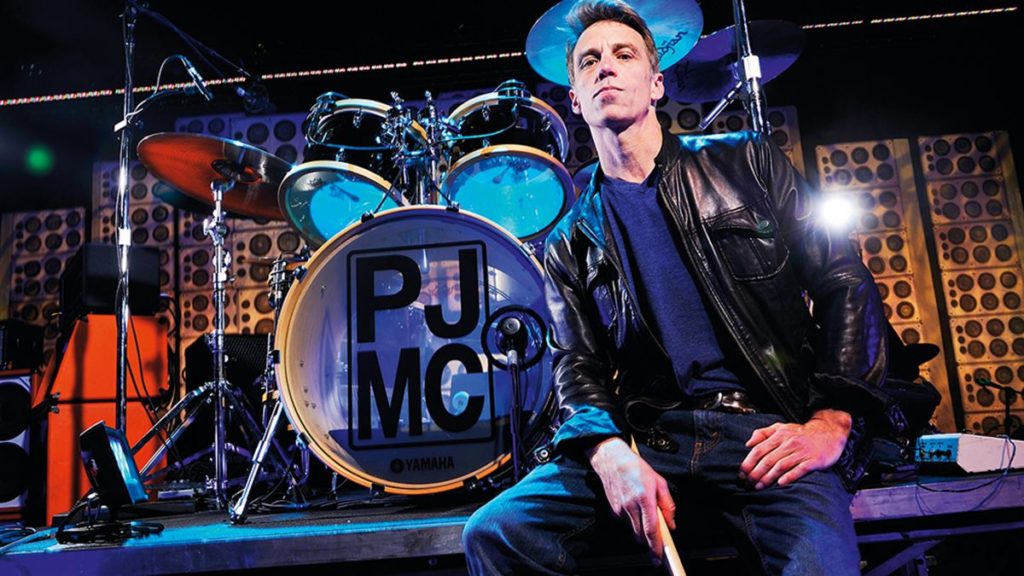 Cameron admitted he’s not a fan of allowing fans to hear music at every step of the creative process, saying: “I do not enjoy the current philosophy, where it’s sort of expected that you release all of your outtakes and rehearsals and demos, I really don’t like that aspect of it at all… But I guess as a fan, it’s cool to hear the inner workings of how a record gets made.”

Cameron also said that Soundgarden has a fairly straightforward method of writing songs. “The way we’ve always written is four guys in a room just slamming it out. A lot of times Chris would write complete songs and he would record a demo and we’d learn his demos, and then sort of add our own spice to it, so to speak. But you know, everyone writes music in this group and that’s been a pretty huge benefit for us as a band over the years.”

Cameron hinted that Soundgarden is putting together a deluxe reissue of their classic 1991 album “Badmotorfinger”, which may also feature what he described as “a lot of really cool outtakes and things like that.” 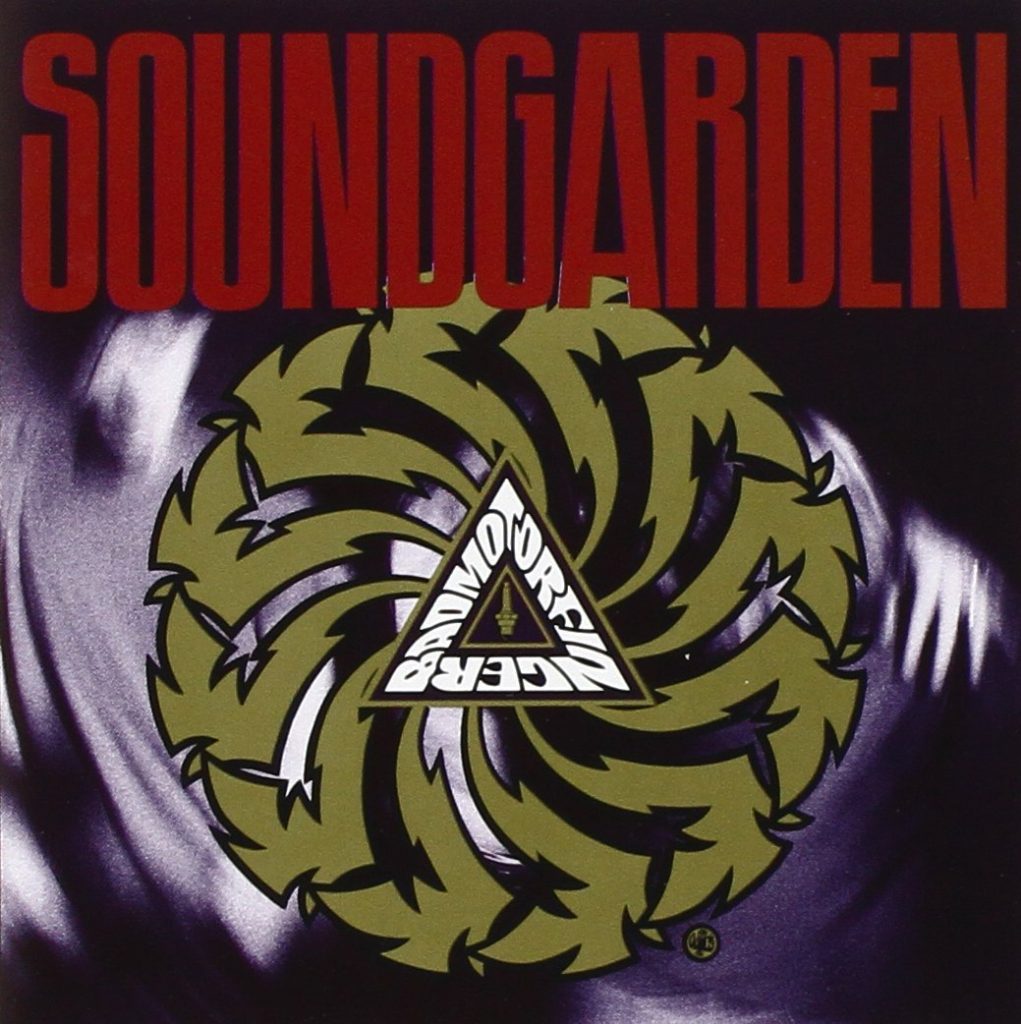 Soundgarden is releasing vinyl reissues of its “Louder Than Love” and “Down On The Upside” albums next month, but expect no bonus material.