Great news for fans of Jimi Hendrix!! Sony Legacy Recordings announced the release of Both Sides of the Sky, the final installment in archived Hendrix albums! 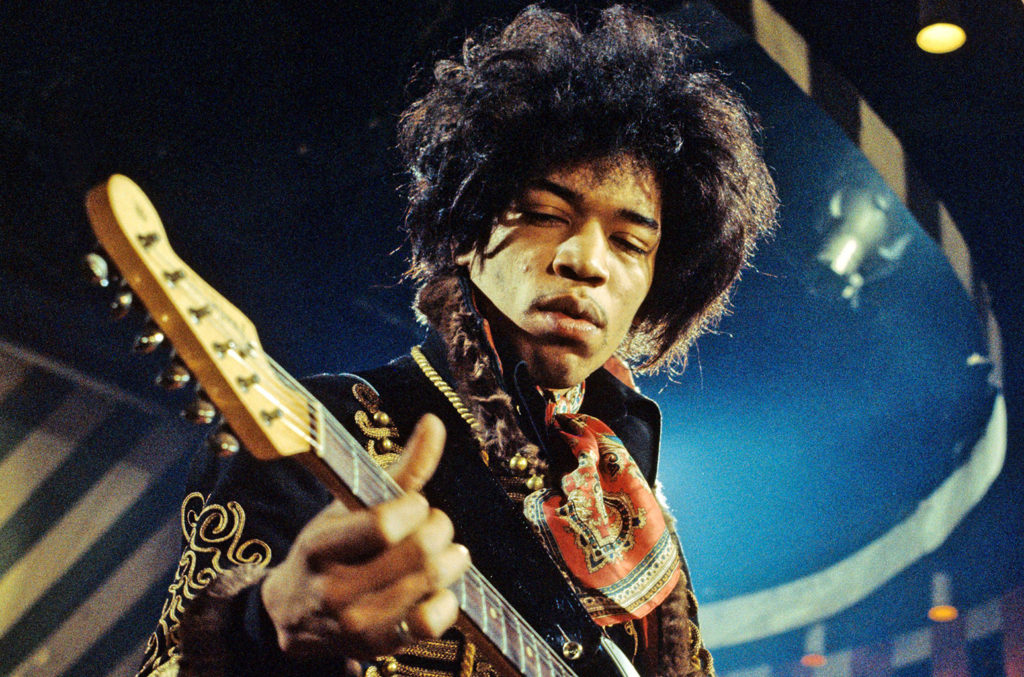 The album will have 13 tracks – 10 of which have never been released! The tracks were recorded between 1968 and 1970 – there’s a 1969 cover of Joni Mitchell’s “Woodstock.” You’ll also hear unreleased collaborations with bassist Billy Cox and drummer Buddy Miles from Hendrix’s “Band of Gypsys”. The album comes out on March 9.