Unreleased Audioslave Music ‘Will Come Out’!

Tom Morello recently did an interview with Kerrang! Magazine and said there’s unheard Audioslave that will be released at some point. 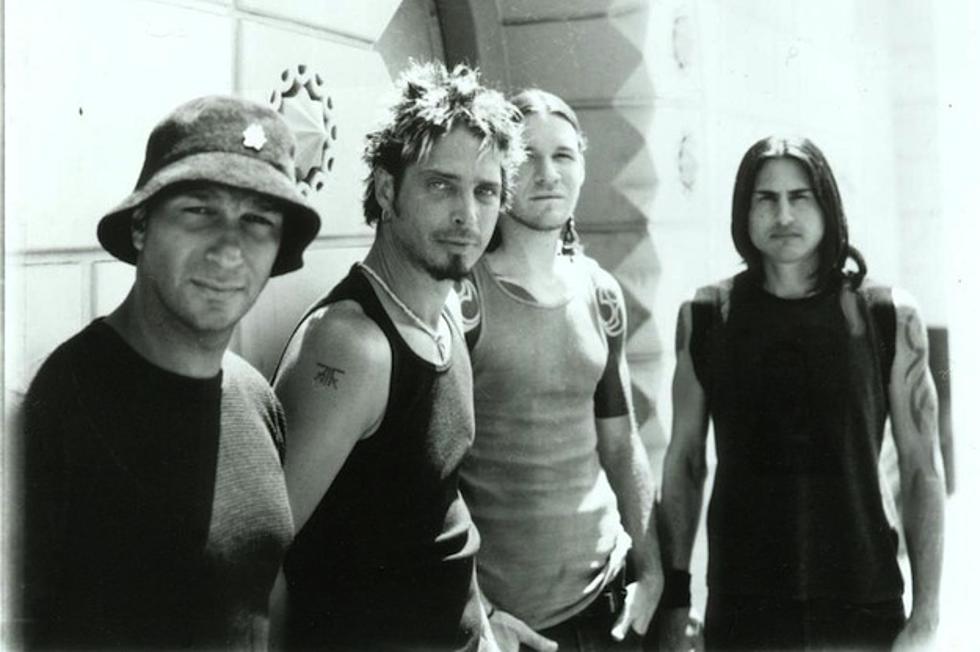 Morello talked about a track called “Sleight of Hand”, “Yeah, there’s a done version of that – yeah. It’s a jam. It was gonna to be the first single for Revelations, but then [bassist] Timmy Commerford really hated it because he thought it sounded like a Danzig song, which is weird. And then he yelled, ‘Fuck you!’ a lot to the head of the label. And next thing you know we just said, ‘Let’s not put it on the record because we’re about to get dropped.’”

As you know, Audioslave (formed in 2001) consisted of Soundgarden singer Chris Cornell with Rage Against The Machine members Tom Morello, Tim C & Brad Wilk. They released three albums before breaking up in 2007.

Where do you put Audioslave in the ranks of greatest supergroup all-time?