Have you heard that Ubisoft is apparently working on a mainline ‘Splinter Cell‘ game? 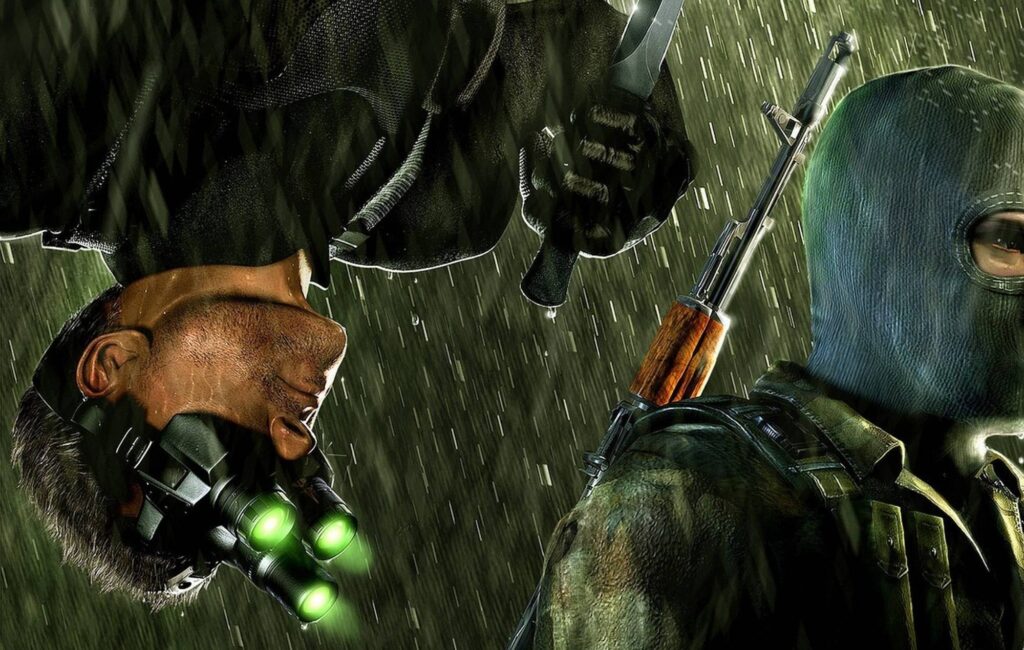 Word is Ubisoft updated the details of their Splinter Cell trademark. This comes after multiple online reports that they’re currently working on a new game for the series!

And here’s the update: the trademark changes the phrase “interactive multi-player computer games” to “providing an online computer game”.

Who cares, right? Ultimately, it’s the same thing. Right? But why change your trademark if you’re not doing something with the property?

Details are scare, but rumours have Splinter Cell coming back with inspiration from the Hitman series. Now that would be cool! That’s another great franchise.

Are you a fan of these sneak-around-and-f**k-shit-up kind of games? What’s your favourite? Remember Manhunt? Now THAT GAME was messed up!