U2 were forced to abandon a show (only a few songs in) at Berlin’s Mercedes-Benz Arena on Saturday (September 1) after singer Bono suffered a “complete loss of voice”. 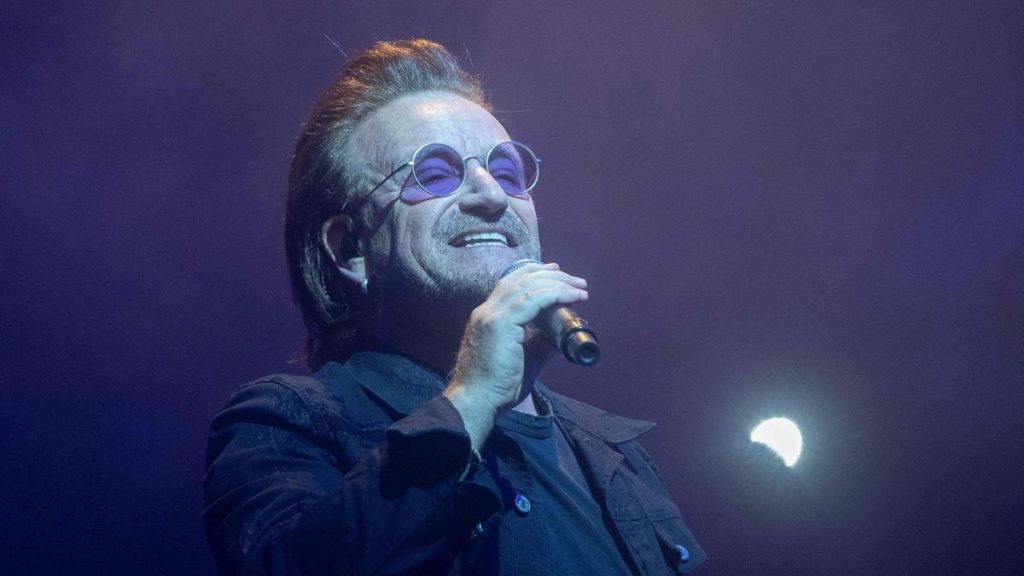 Bono was heard complaining about smoke in the arena.

Now, U2 has confirmed a clean bill of health from doctors.

During the performance Bono said, “This is like  being in a giant cigar. I’ve lost my voice and I don’t know what to do. I was singing like a bird about 10 minutes ago.”

The band issued a statement, with Bono saying, ““I’ve seen a great doctor and with his care I’ll be back to full voice for the rest of the tour. So happy and relieved that anything serious has been ruled out. My relief is tempered by the knowledge that the Berlin audience were so inconvenienced. There was an amazing atmosphere in the house, it was going to be one of those unforgettable nights but not for this reason… We can’t wait to get back there on November 13th.”

Should fans be unable to attend the rescheduled show, should they be able to receive a full discount for this abandoned show?