U2 is sued for allegedly stealing song

A British songwriter and guitarist named Paul Rose has sued U2, claiming the band stole from one of his songs to come up with a song on their 1991 album “Achtung Baby.” 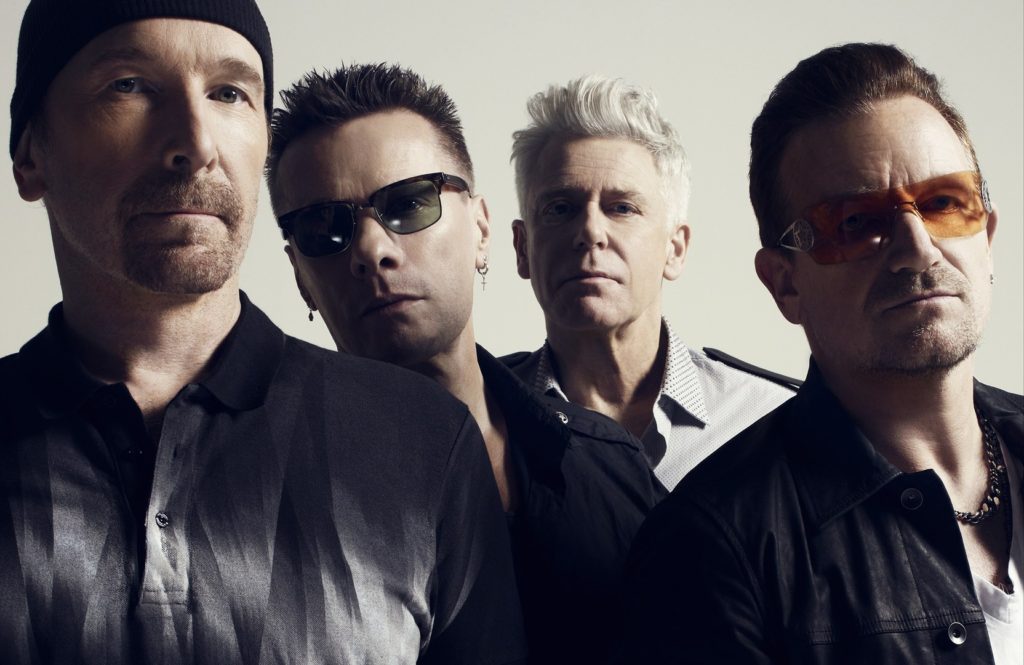 In a complaint filed on Monday night (Feb 27) in the U.S. District Court in Manhattan, Rose sought at least $5 million in damages from U2, as well as Island Records.

Rose said U2 stole “signature elements” of his copyrighted song “Nae Slappin” for their hit song “The Fly.”

Rose said he gave a demo tape of “Nae Slappin” to Island in 1989 (the same year the label signed U2) and that “The Fly” incorporated its guitar solo and other elements.