Two singers have hinted via Facebook that they may be finalists to be the next singer of Stone Temple Pilots. 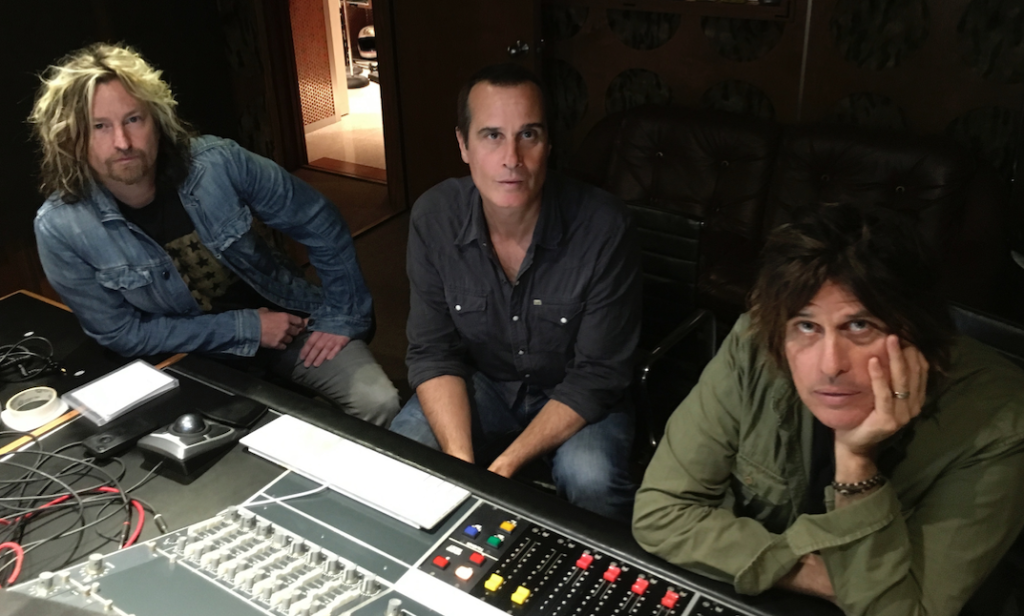 Auditions started in LA on April 18 and STP has announced on Facebook that they have chosen finalists to try out in person. Under that post, former Fuel singer Toryn Green commented, “This has been an amazing experience… Good luck to you all! -TG.” Another, John Borja, posted in response, “Toryn Good Luck Bruh!” to which Green answered, “And to you John!”

Toryn Green’s audition was posted online and he recently responded to criticism of his audition, explaining: “I’m 40 now, but a decade ago, when Fuel had their open auditions and I was selected after months for that position, I was stylistically altered to fit THAT band during THAT time.”

He continued: “A lot of the flack I’m reading on here about me is purely superficial, (chains, ripped jeans etc) but what you are failing to realize is the context… Do I realize that STP is a different type of band with a different stylistic creative approach to musical expression, AND that this is 2016? Absolutely.”

Check out John Borja’s LIVE audition. This is cool.

STP decided to accept open submissions for a new singer after Chester Bennington left to focus his attention on Linking Park.

Scott Weiland, whom STP parted ways with in 2002 and again in 2013, died last December.