Great news Smashing Pumpkins fans! Singer Billy Corgan has said the band is ready to release two EPs! Corgan wrote on Instagram, “The intended plan being to release the songs over two, four song E.P.’s, with a first song most likely due out in May.” 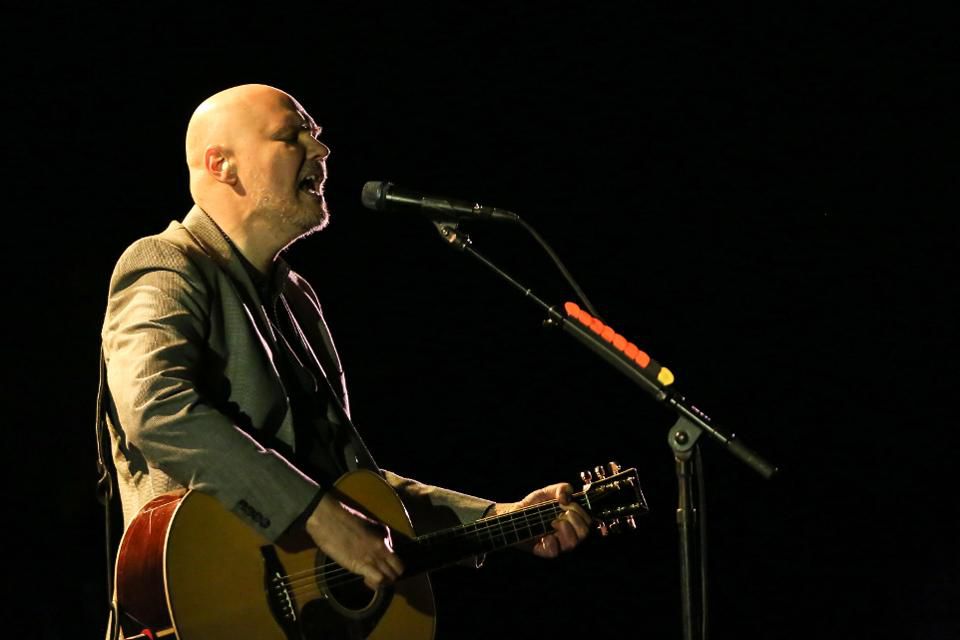 As you know, Smashing Pumpkins original line up is back together, kinda – Billy Corgan with guitarist James Iha and drummer Jimmy Chamberlin. Longtime collaborator Jeff Schroeder is also in the band; original bassist D’Arcy Wretsky is not involved and there’s been some drama revolving around that decision.

Corgan jumped on Instagram to report that the band will release two 4 song EPs. The eight songs are called ‘Solara’, ‘Marchin’ On’, ‘Travels’, ‘Seek and You Shall Destroy’, ‘With Sympathy’, ‘Knights of Malta’, ‘Silvery Sometimes (Ghosts)’ and ‘Alienation’.