Twitter Inc’s 140-character tweet limit is here to stay, Chief Executive Jack Dorsey said on Friday, ending rumours they might abandon one of its trademark features for a 10,000-character limit. 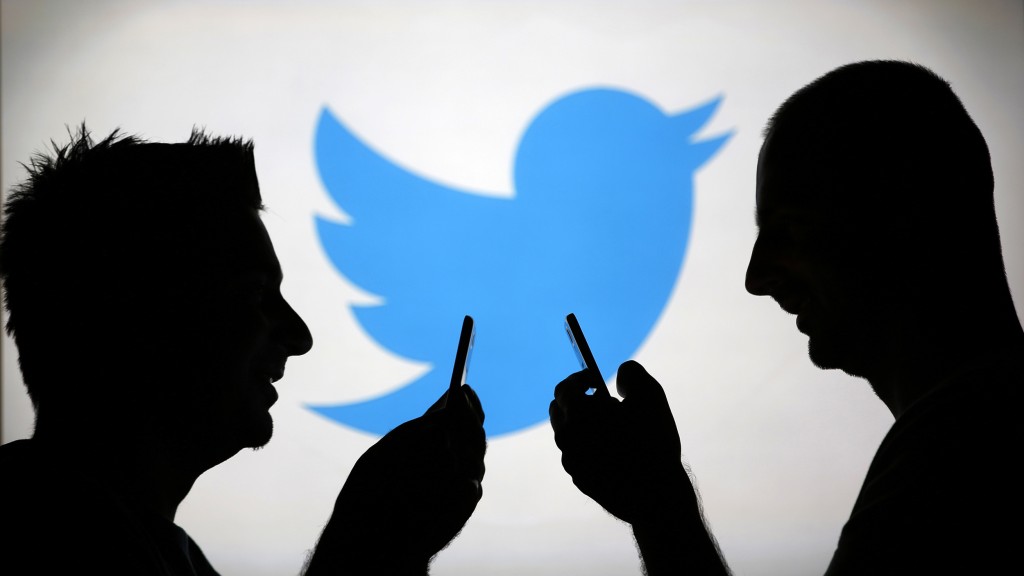 “It’s staying. It’s a good constraint for us and it allows for of-the-moment brevity,” Dorsey said on NBC’s Today Show.

In January ’16, technology news website Re/code reported that Twitter was building a new feature that would allow tweets as long as 10,000 characters.

Twitter has declined to comment on the feature directly. But Dorsey tweeted the day of the report that the company had seen more screenshots of text posted as a way to get around the 140-character limit. 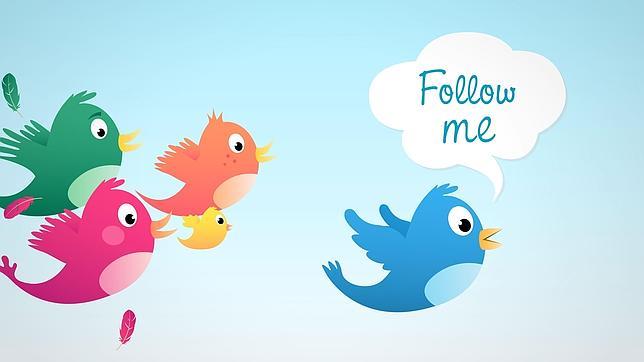 “We’re not going to be shy about building more utility and power into Twitter for people,” Dorsey wrote at the time, also in a screenshot of text that was longer than 140 characters.

Dorsey has changed some of Twitter’s core features since he returned to run Twitter permanently in October. Twitter has added “Moments,” which allows users to easily find tweets about the day’s biggest news stories, and changed the shape of its “favorite” icon from a star to a heart.