Looks like Twisted Sister guitarist Jay Jay French is releasing a book called “Twisted Business” AND starting up his own podcast, “The French Connection”, in 2021.

French was the manager, guitarist and director of licensing, publishing and touring for Twisted Sister for four decades. There’s bound to be some quality stories to share!

He’s also a keynote and motivational speaker, entrepreneur and founder of a nonprofit organization called The Pink Burst Project. 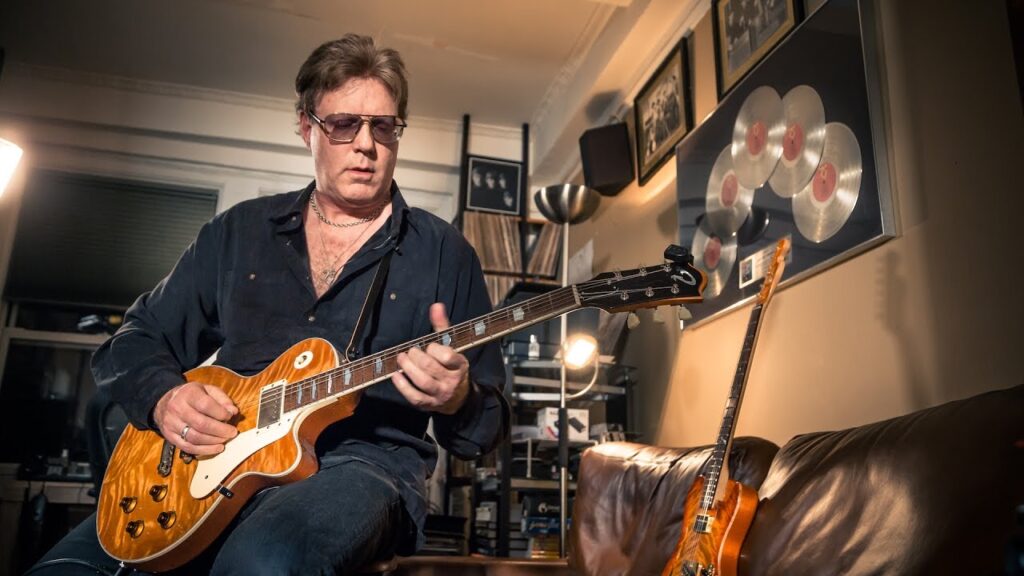 You’ll remember that Twisted Sister toured in 2016 to celebrate their 40th anniversary. The tour was called “Forty And Fuck It”.

In 2019 French said he was “blissfully retired” from playing music. “I walked off stage at the last show in Mexico, and I gave all my guitars away to my crew. I said, ‘Guys, thank you. It’s been great. See you later.’ I never looked back. We didn’t even meet in the lobby and have a drink. I was off stage in a golf cart with my wife on the way to the hotel. I was on a plane and out of here.”

French went on to say, “I never said we weren’t coming back. We retired for a while. And I said, ‘No, I’m not gonna say never.’ We could. Maybe there’s a charity [event that we could play at]. Maybe there’s Rock And Roll Hall Of Fame. I doubt it, but maybe. Whatever. It could happen. But at this point in my life, I don’t think about it.”

Do you think Twisted Sister will ever make the Rock And Roll Hall Of Fame?