With a simple tweet, Trent Reznor has sparked further rumours that a new Nine Inch Nails EP is coming, and soon. As a matter of fact, next week.

This is still the most information available as to what’s coming, but Reznor also said that new material would be coming before the band’s upcoming show dates. 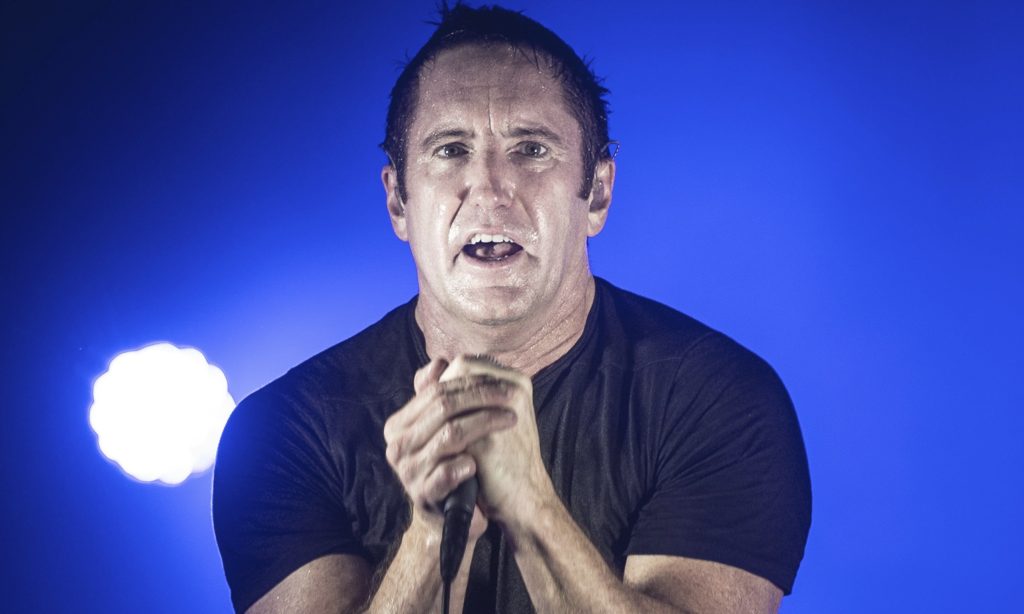 Nine Inch Nails plays next on July 23rd at FYF Fest in Los Angeles, so next week seems like a great time to announce new music.