Excellent! You don’t have long to wait for a new Blink 182 album! Drummer Travis Barker recently spoke to Front Row Live Entertainment about the album and said it will be out this summer and is one of the band’s most “important” records. 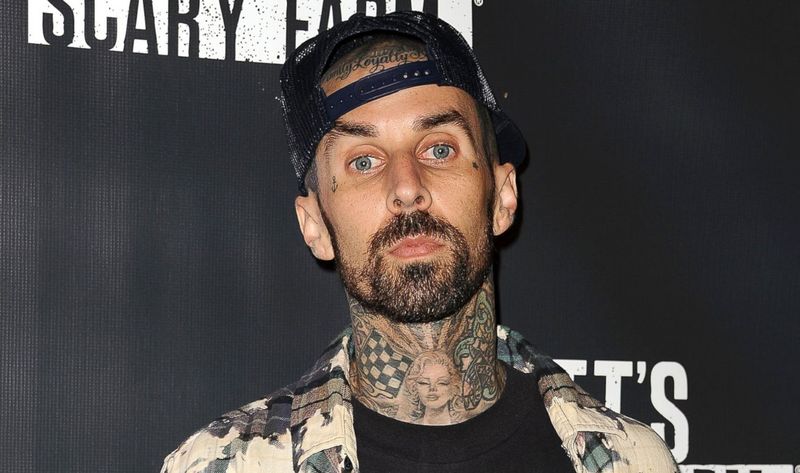 Barker said the follow up to their 2016 album “California” will be released before they play the 25th Anniversary of Vans Warped Tour in June ’19, “It will definitely be out before the Warped Tour. I think we’ll be wrapped up right after the time we play Back To The Beach”.

Blink play Warped on the Atlantic City date, the weekend of June 29-30.

Barker talked about the direction of their new album (their 8th), “Literally anything goes. I think we’re creating one of the most important Blink albums, so I’m really proud of it.”

This is great news for the bands and their fans, as we all had a scare in June 2018 when Travis suffered blood clots in both arms (that subsequently made the band cancel their Vegas residency). He was cleared by doctors to perform in October ’18.

Are you a fan of the “new” Blink-182 … or are you still longing for Tom DeLonge’s return?