‘Trainspotting 2’ will start shooting in May

The Trainspotting sequel will start shooting in May, Ewan McGregor has confirmed. 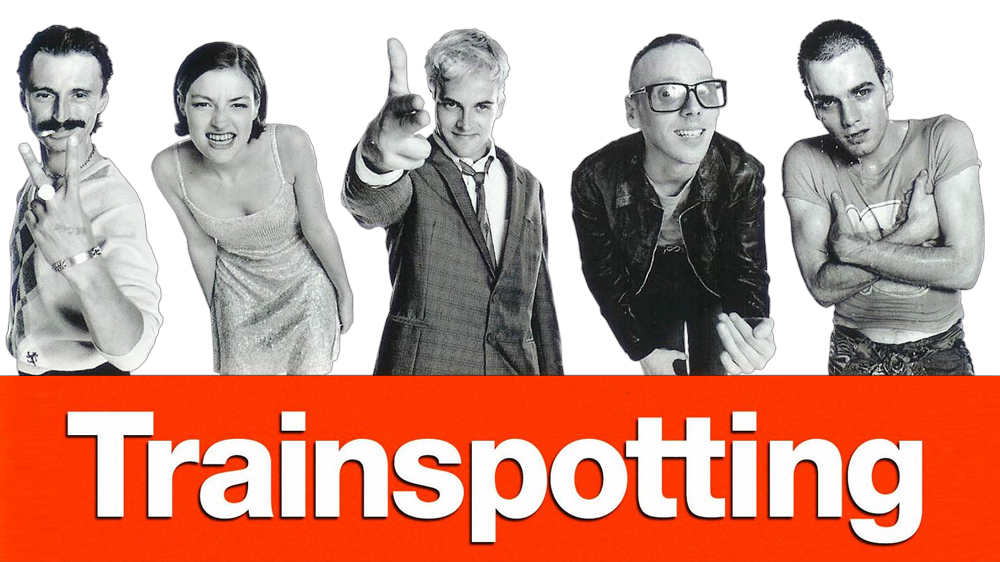 Jonny Lee Miller, Ewen Bremner and Robert Carlyle are back, joining McGregor in the sequel (directed by Danny Boyle from a script by John Hodge).

Author Irvine Welsh said that the sequel will see Renton, Begbie, Sick Boy and Spud find a “very innovative” way to get involved in vice – a term used to refer to prostitution, pornography or drugs.

“We haven’t started yet, we start shooting at the end of May,” McGregor told Collider.

“The script only arrived very recently, which was really, really, really good,” McGregor added. “I think, if that had not happened, none of us would be into it. I think we’re all sort of somewhat protective of what Trainspotting means to people, and what it means to us.”

“None of us want to make a poor sequel to it. So had we not been presented with the most extraordinary script, which we were, I think we wouldn’t be making the sequel. But because we were, we are.” 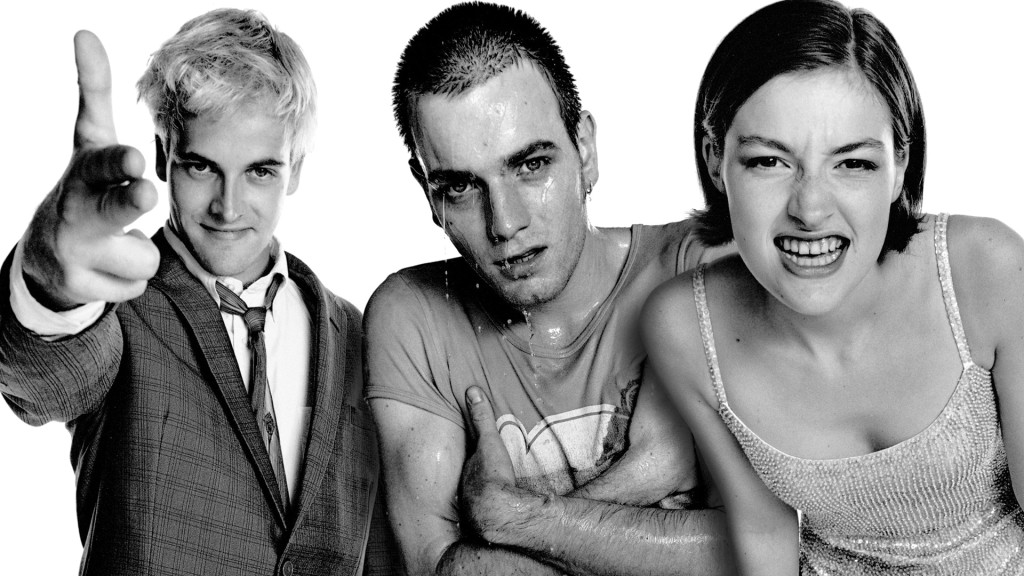 Boyle admitted last year that the prospect of making Trainspotting 2 is “worrying” because, as director, he will get “absolutely crucified” if it is a bad film.