Trailer for the Oasis Documentary ‘Supersonic’

Oasis’ documentary “Supersonic” is being released in Britain next month. And they’ve released the first teaser trailer! (Watch it below) 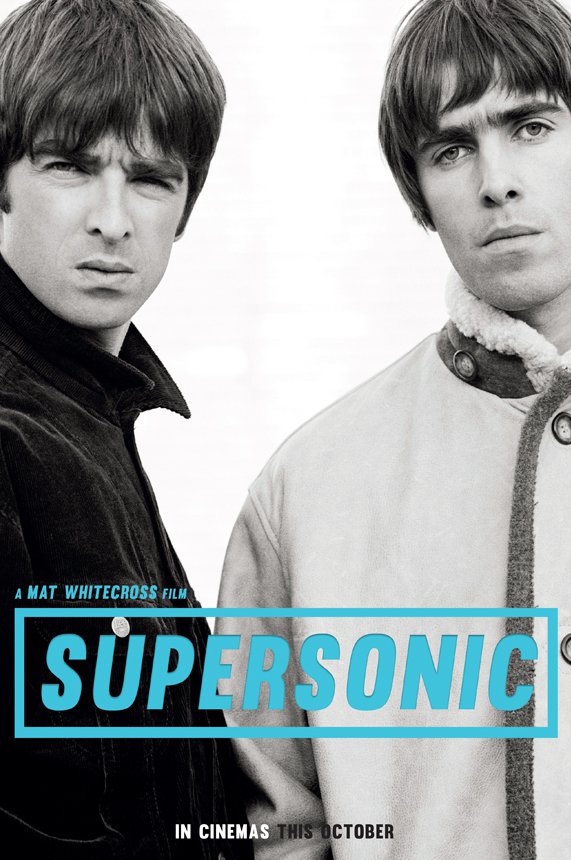 The doc traces the timeline of Noel & Liam Gallagher from relatively unknowns in Manchester, England to becoming arguably the biggest band in Britain in the ’90s. And nothing is sacred, the brawls, the scandals, it’s all in there. “The day that it steps over into the tabloids,” Noel says, “then you’ve gone to the dark side.”

“Oasis is like a Ferrari,” Liam adds. “Great to look at, great to drive, and it will fucking spin out of control every now and again.

“Supersonic” is narrated by the Gallagher brothers *(recorded at different times, according to The Guardian) and uses lots of archived footage.

The doc is in good hands, being produced by the same team that created “Amy”, the Academy Award-winning documentary about Amy Winehouse. 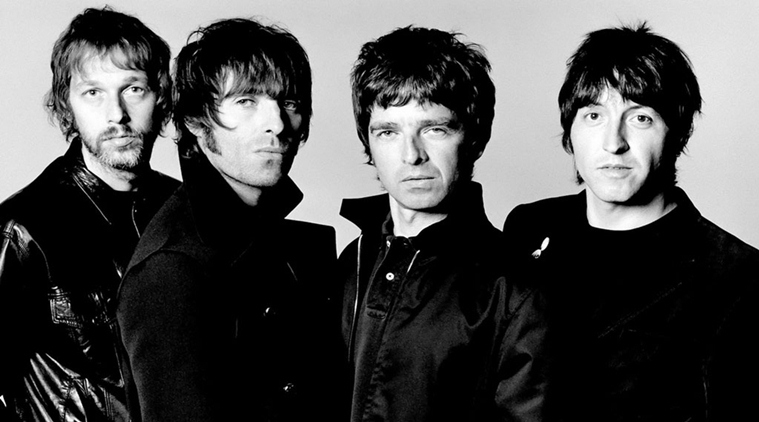