The Tragically Hip announced Tuesday (May 24) that their singer Gord Downie has been diagnosed with terminal brain cancer and that despite his condition, they’ll be touring in the near future. 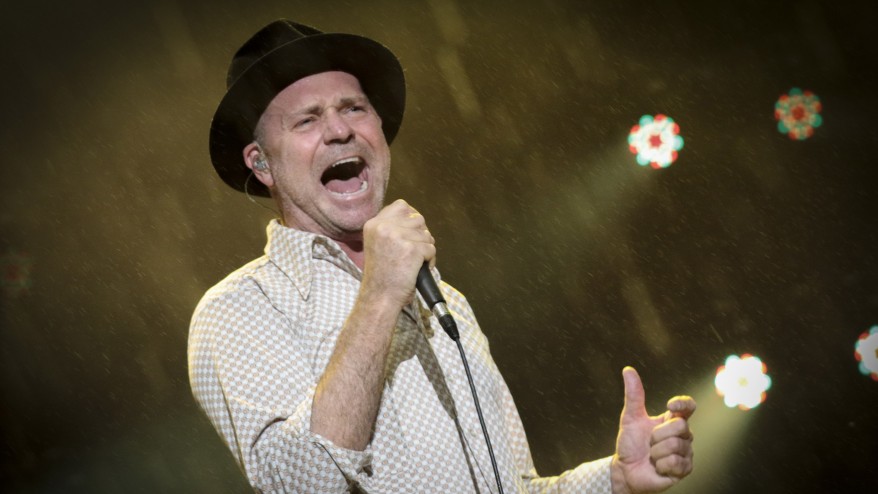 “Since [his diagnosis], obviously, he’s endured a lot of difficult times, and he has been fighting hard. In privacy along with his family, and through all of this, we’ve been standing by him,” the band wrote on their website. “So after 30-some years together as the Tragically Hip, thousands of shows, and hundreds of tours … We’ve decided to do another one. This feels like the right thing to do now, for Gord, and for all of us.

“What we in the Hip receive, each time we play together, is a connection; with each other; with music and its magic; and during the shows, a special connection with all of you, our incredible fans,” the band added. “So, we’re going to dig deep, and try to make this our best tour yet.” 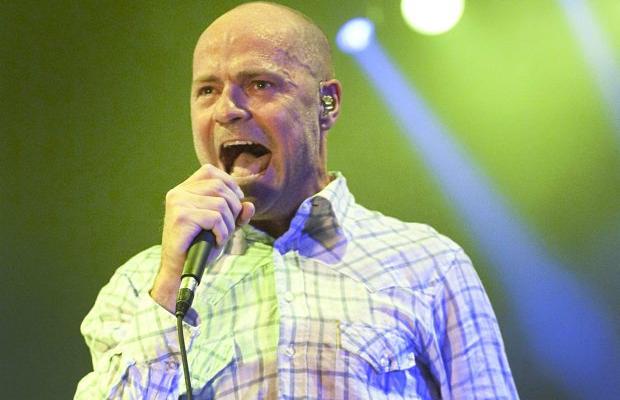 The Tragically Hip will unveil tour dates later in the week.

According to the band, Downie learned about his condition “months ago” (in December 2015). Dr. James Perry, the neuro-oncologist treating Downie will hold a press conference in Toronto this morning (May 24) to discuss Downie’s condition and treatment.

“Following today’s announcements, there will be no interviews granted pertaining to matters of health,” the band said in a statement. “No further statements clarifying status, condition or progress will be issued to underscore what is already evident: the music will stand to answer all.”