Top Gun sequel to be released

33 years after the original – Paramount Pictures has a release date for Top Gun: Maverick. 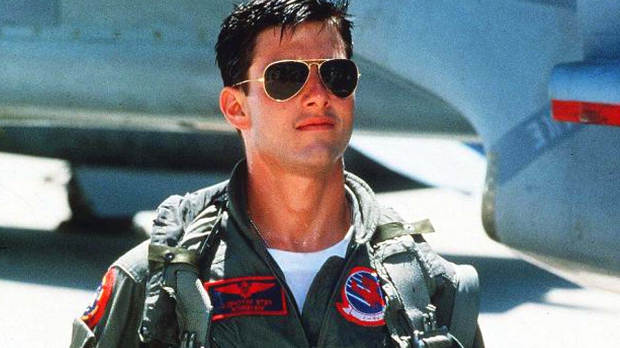 Tom Cruise is back as Maverick (now a “flight instructor teaching young pilots”) in the sequel that hits theatres July 12, 2019.

This sequel has been in the works since 2010. Producer David Ellison has said of the script: “There is an amazing role for Maverick in the movie and there is no Top Gun without Maverick. It is going to be Maverick playing Maverick.” 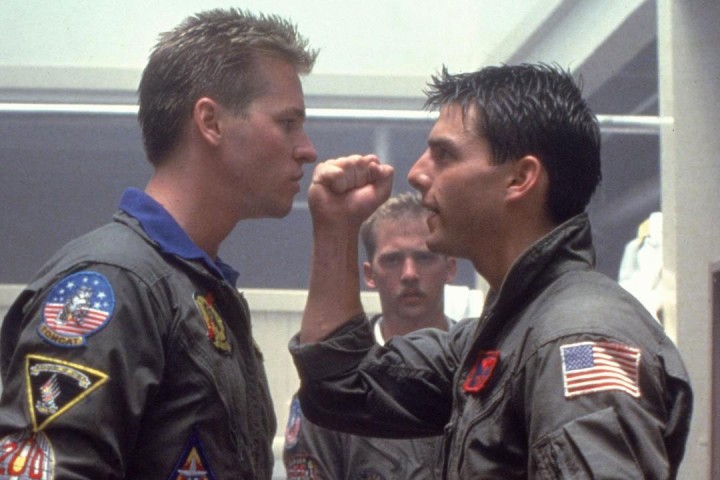 Cruise’s co-star Val Kilmer has said he is “ready” to reprise his role as Iceman.

Cruise said, “Aviators are back. The need for speed. We’re going to have big, fast machines. It’s going to be a competition film, like the first one… but a progression for Maverick.”