Yet another musical juggernaut is easing their thoughts on streaming services, and this time it’s fans of rock music that have reason to cheer. The music of Tool could be coming to Spotify, iTunes, and more very soon. 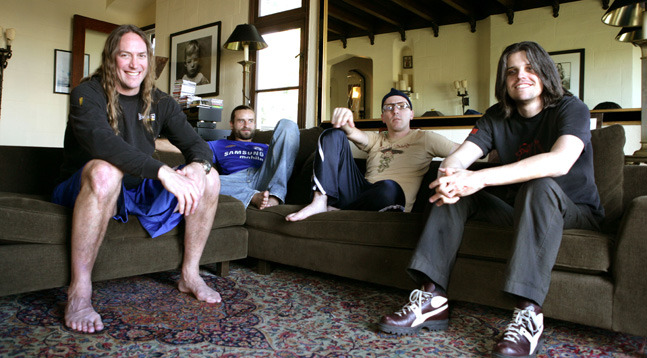 Sources are a bit sketchy at the moment, only being referenced as “people with knowledge of the matter,” but the reports are consistent – apparently key members of the band are talking to the biggest streaming services such as Apple Music and Spotify about the best ways to release their music. The reports are also including that the move to streaming services will coincide with the release of a new Tool album, something the fans have been very eagerly waiting for.
Probably the biggest sign that the metal gods are active once again is their latest announcement of tour dates through the US and Canada.

The latest list of huge names to come around on streaming services now includes the estate of Prince, and The Beatles were added to that list a few years ago.