The webmaster for heavy metal band Tool teased that some concert dates were on the way, and today (March 13th) they delivered – Tool has announced a 10 stop North American tour beginning in May. 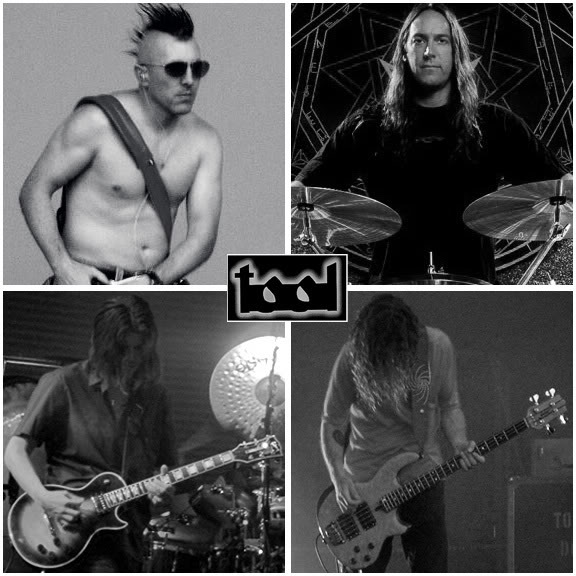 Tool had announced a show on June 4th at the Governor’s Ball Music Festival in New York, bringing up the question of more Tool dates and progress on the album.

In terms of tour dates, the rockers will be setting off on May 24th in Virginia and wrap up the tour in Illinois on June 8th. Two Canadian stops are on the tour, with an appearance in Hamilton on May 31st followed up on June 2nd in the Bell Centre of Montreal.

Tool fans have been patiently waiting for a follow-up to 2006’s 10,000 Days album. It’s been a long road but rumors about the band recording the next album have been leaking out. The band, of course, was locked in an ugly legal battle which prevented them from touring. It appears the band is making up for lost time, but after so many delays, Tool fans know not to hold their breath.

Tool fans will also tell you the bands live show is a must-see, so if any of the following areas are closeby, you can pick up tickets starting this Friday (March 17th).
(Members of the ToolArmy will receive a special advance sale beginning Wednesday March 15th. It pays to be a Tool sometimes.)