Tool announces another delay to album

Tool fans have had several news outlets pump them with news that the follow up to 10,000 days should be seeing a release this year. Now, another news outlet has smashed those rumors – it appears the Tool album’s going through another delay. 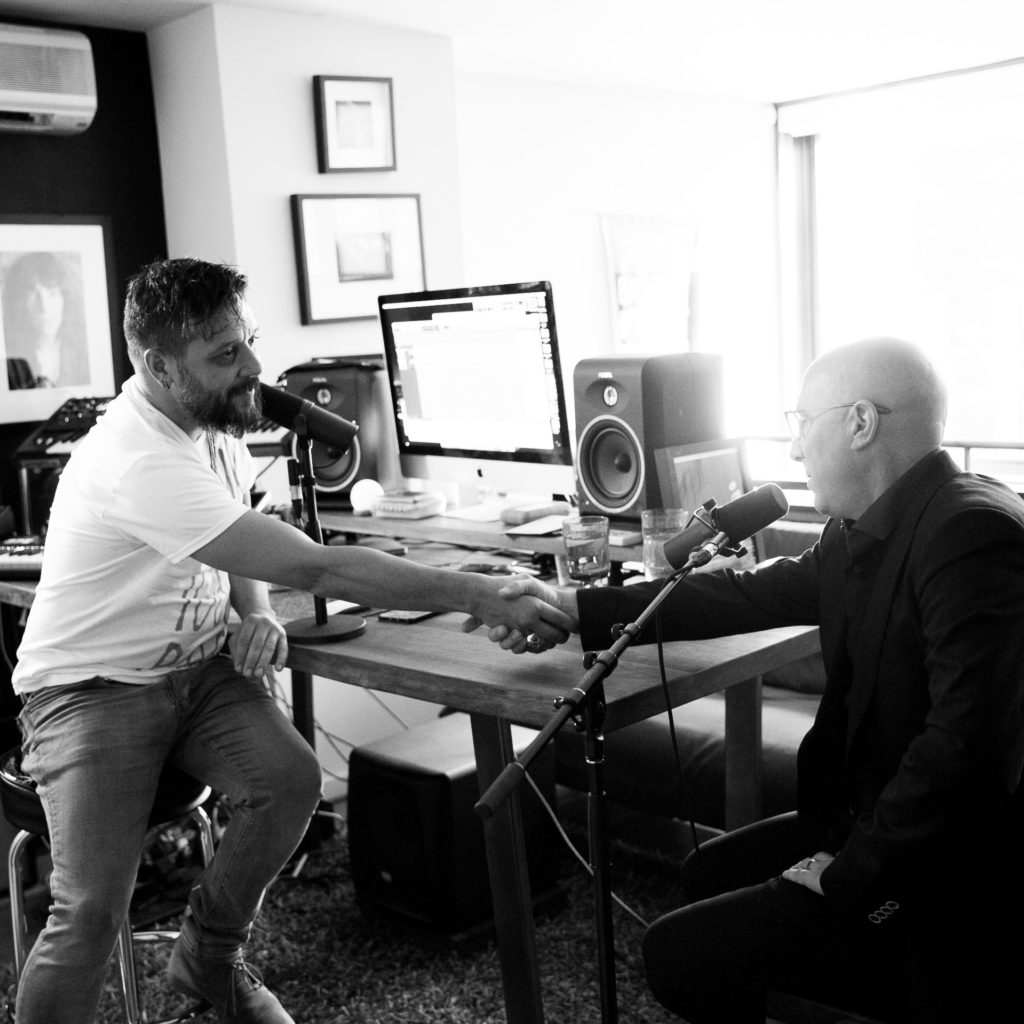 Speaking with George Stroumboulopoulos on CBC Radio, Keenan cited difficulties with multiple projects.
“For some things yes, I see a plan,” he said, “and others I just see roadblocks.”

Although the answer is admittedly pretty vague, we can tie the comments to Tool and A Perfect Circle, as both of Maynards projects have been picking up steam lately. A Perfect Circle has already announced a string of tour dates for 2017, so there’s a plan in place for that band.

More news to come as it’s available, but for now, unfortunately, fans probably should not hold their breath for new Tool material.