The Los Angeles County Medical Examiner’s office released a report on Friday (Jan 19) that Tom Petty died at 66 years old in October ’17 due to “multisystem organ failure” brought on by an accidental overdose of seven medications. 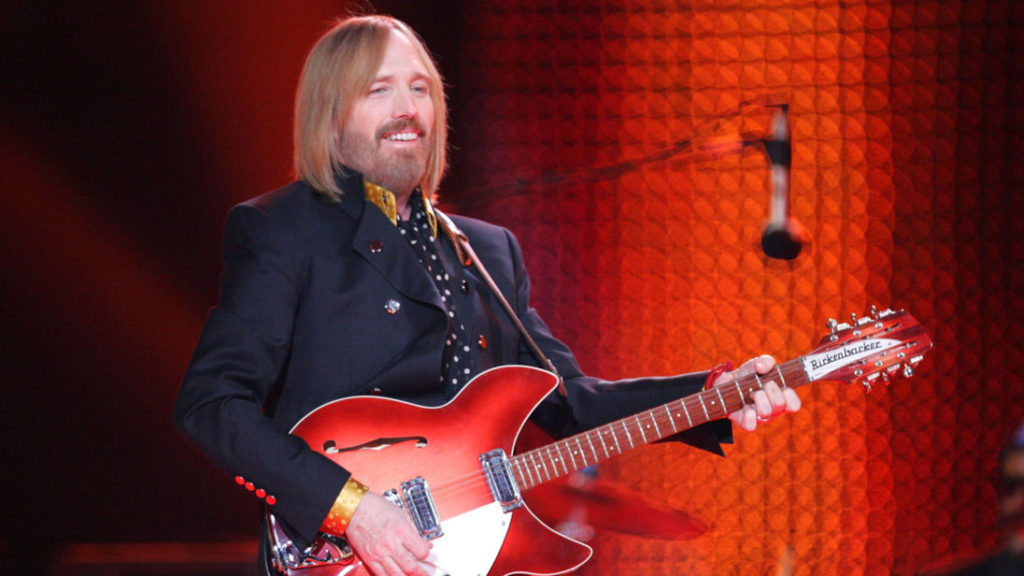 The medical examiner’s report lists the manner of death as “accidental.”

Petty was found unconscious at his home in Malibu on Oct. 2 and died at a hospital later that night.

Petty’s wife, Dana and daughter, Adria, said in a Facebook post: “We knew before the report was shared with us that he was prescribed various pain medications for a multitude of issues including fentanyl patches and we feel confident that this was, as the coroner found, an unfortunate accident.”

Petty and his band were inducted into the Rock and Roll Hall of Fame in 2002.

What a loss to rock n’ roll. RIP Tom. You are missed.