Tom Morello To Release Photo Memoir ‘Whatever It Takes’!

You gotta think there’s gonna be some great photos! Tom Morello is releasing Whatever It Takes, a photo memoir documenting his long career in music (with photos from his own archives) from Rage Against the Machine and Audioslave to his solo Nightwatchman and Prophets of Rage! 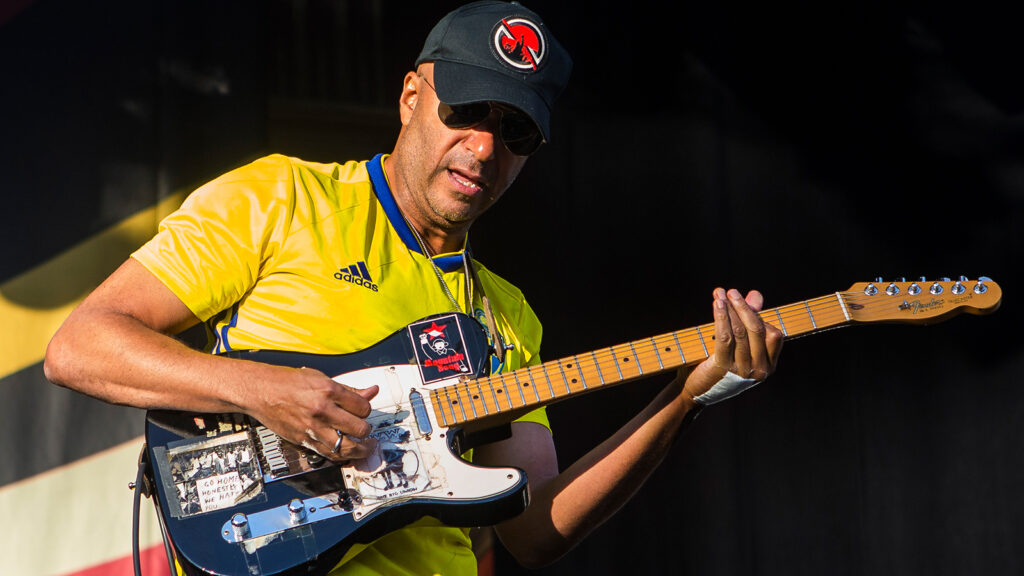 Morello said, “This is a book about a lifelong mission. A mission that more often can be felt rather than articulated. There are clues to the nature of the mission in the guitar riffs, the crazy solos, the lyrics, and in the shared sweat and solidarity of friends and comrades onstage and off.”

The hardback photo memoir will be released October 13th.

There’s some interesting things in this memoir, including handwritten notes and setlists. Morello comments on the photos and documentarian Michael Moore, Prophets of Rage bandmate Chuck D and Rolling Stone founder Jann Wenner introduce the memoir.

What’s your favourite band Morello’s been a part of? Gotta be RATM, right?