Rage Against The Machine & Prophets of Rage guitarist Tom Morello has talked about the importance of activism in music, urging artists to be more political in their releases. 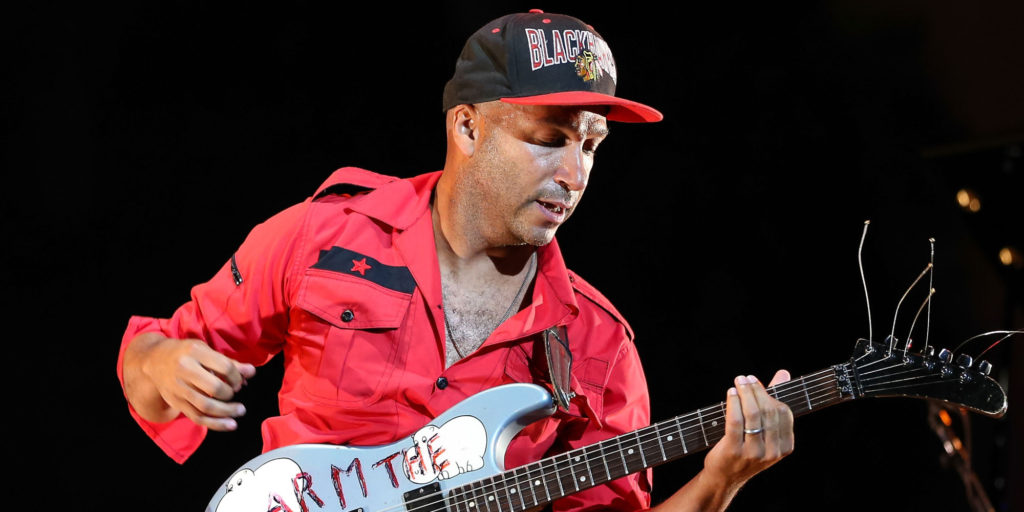 Morello has released a number of songs with a political stance, including 2014’s ‘Marching on Ferguson’. Morello cut an intro to the video for folk singer Ryan Harvey’s song, ‘Old Man Trump’, calling Donald Trump a “frat house rapist.”

Writing in the LA Times, Morello said that the need to speak out was the reason for the birth of Prophets of Rage. “That’s why we formed Prophets of Rage. Rage Against the Machine, Public Enemy and Cypress Hill — all smashed together into an elite revolutionary task force,” he said.

“Chuck D, B-Real, Tim Commerford, Brad Wilk, DJ Lord and myself. Three radical groups forged into an alloy of hip-hop and hard rock firepower bent on having our say during these tumultuous times.”

He continued, “Our music and our politics do not change because of opinion polls, focus groups or lobbyist payoffs. The message is written in the mosh pit. Dangerous times demand dangerous songs.” 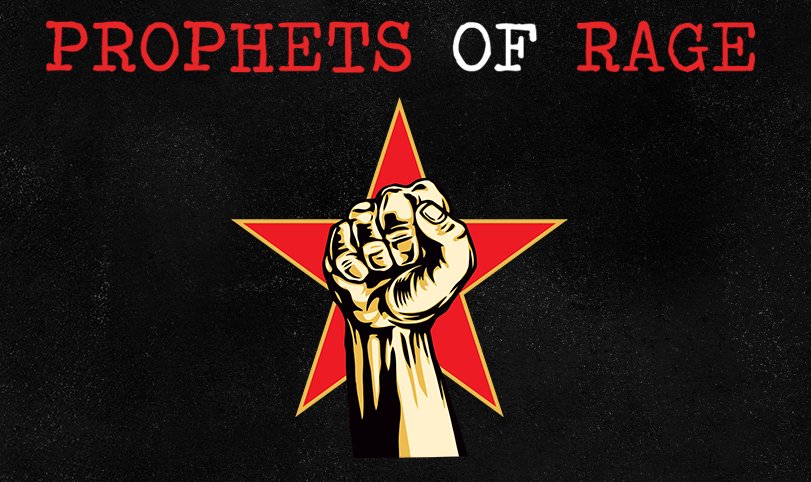 He said the group’s goal is “boost morale and lift the spirits of those fighting for a better world while playing a devastating, ass-kicking, ear-shattering rock ’n’ roll show.”

Speaking of the importance of activism in music, Morello said: “The right combination of rhythm and rhyme, when it washes over a throng or transmits through an ear bud, can feel like the truth and resonate deep in our reptilian brain in a way that can provide a spark for action.”