Sources close to actor Tom Hiddleston say he’s in talks to take over as the next James Bond. 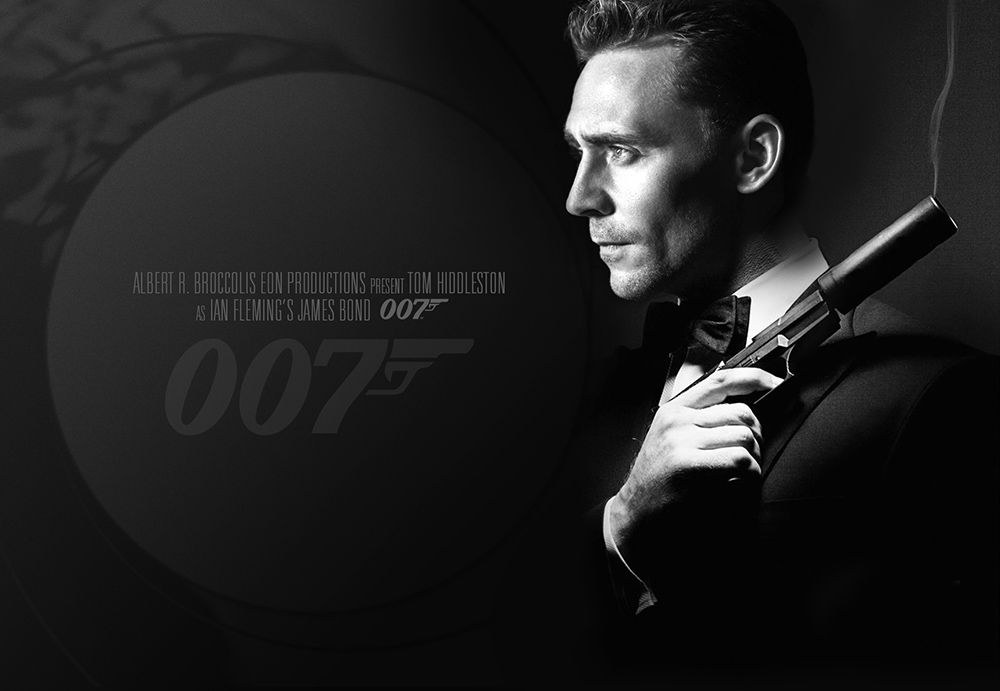 Current Bond actor Daniel Craig hasn’t confirmed his departure – although it’s rumoured he recently turned down a £68 million offer to play Bond for 3 more movies. He’s even been quoted as saying, ‘I’d rather slash my wrists’ than reprise the role.

Now, Birth Movies Death is saying Hiddleston is in ‘advanced talks’ to take over from Craig.

Billy Elliot star Jamie Bell is also rumoured to be in talks to replace Daniel Craig. 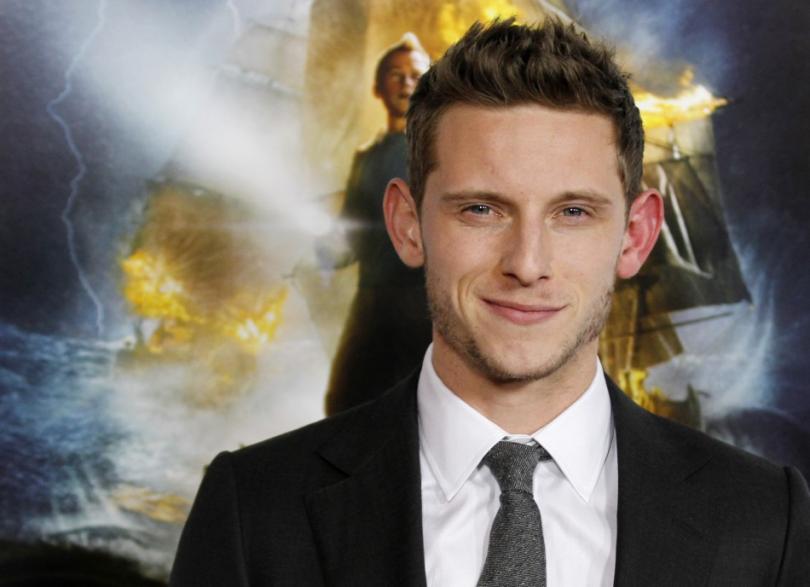 A source told The Sun: “Barbara has been a fan of Jamie for a long time and has even thought about him playing another role in the franchise before. Everyone remembers Jamie as the little boy in Billy Elliott, but he’s now bulked up and got some serious roles under his belt.”

If not Hiddleston or Bell – who should be the next Bond?