Tom Hardy: There will be more ‘Mad Max’ movies! 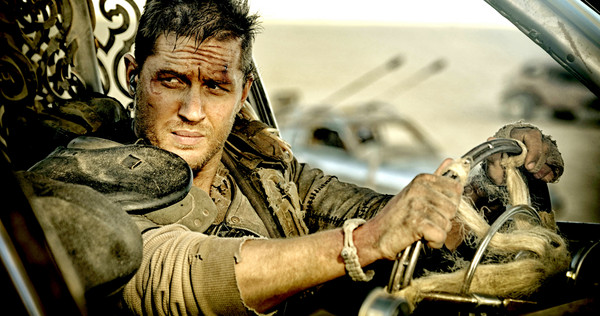 Hardy said there are plans for three movies and they were waiting for the “go ahead” to make the next one, “It was always the plan to do three of them, so I think we’re still waiting on being given the opportunity and the green light to go ahead on the next one. But when I engaged on that there was a plethora of material on it.”

Last year Hardy told an audience at the Television Critics Association’s Taboo panel, “It’s a question of when. I’m not sure it’s called The Wasteland or not ‘cause you never know. These titles change all the time. But, there’s definitely another Mad Max project pending.”

No pressure for the next movie…