Have you seen the first trailer for the new Tom Hanks war drama “Greyhound” yet? Watch him promise to “bring hell from on high” to Nazi submarines!

Greyhound is set in the early days of World War II and has Hanks’ Capt. Ernest Krause leading 37 Allied ships across the North Atlantic while being pursued by Nazi submarines. 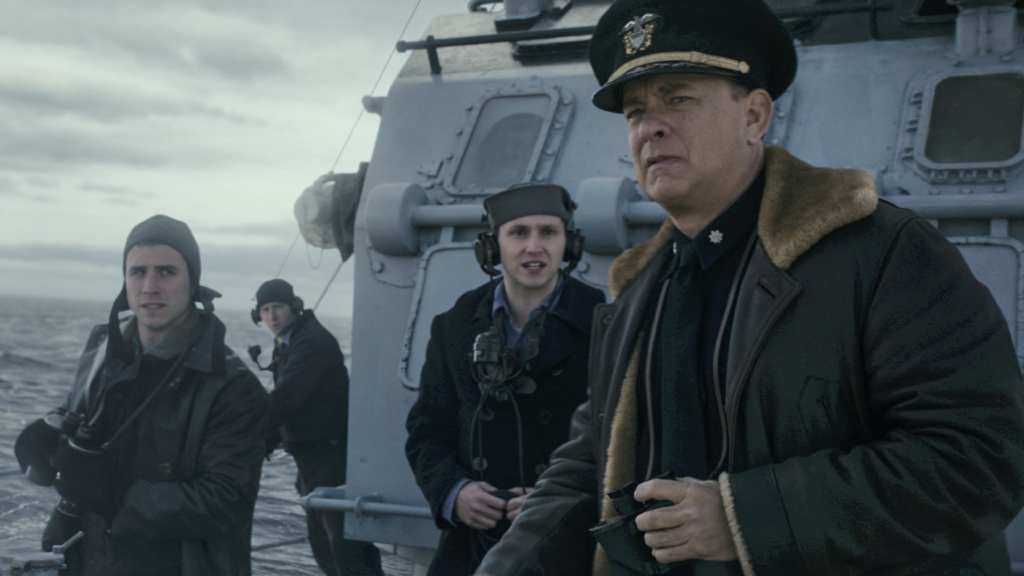