Tom Cruise and Elon Musk Are Making A Space Movie

Have you heard about this? Tom Cruise and Elon Musk have teamed up to create the first movie to shoot in outer space. They’ve asked director Doug Liman (Edge of Tomorrow, Mr & Mrs Smith, The Bourne Identity, Swingers) to helm the project! 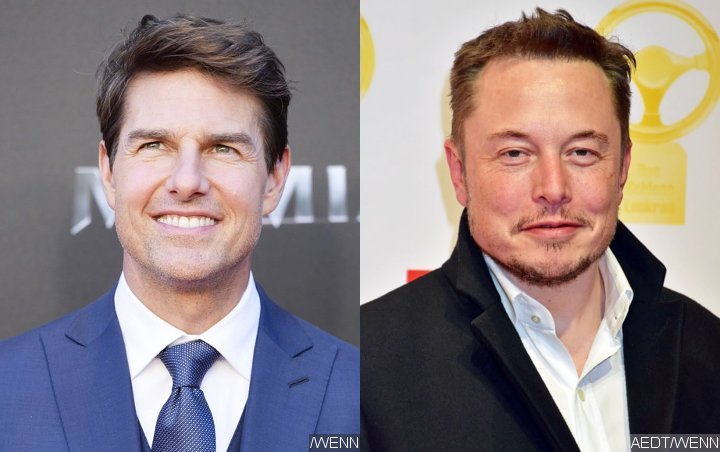 They haven’t named the movie (what should they call it?) but we do know they’ll be working directly with NASA and Musk’s SpaceX to make it happen.

NASA is excited to work with @TomCruise on a film aboard the @Space_Station! We need popular media to inspire a new generation of engineers and scientists to make @NASA’s ambitious plans a reality. pic.twitter.com/CaPwfXtfUv

There is no release date set. Liman is currently finishing post-production on his next film Chaos Walking, starring Daisy Ridley and Tom Holland.