TODD KERNS STAR ON BC WALK OF FAME

This is well deserved! Todd Kerns (The Age Of Electric, Static In Stereo, Sin City Sinners, Slash Featuring Myles Kennedy And The Conspirators) is getting his own star on the Walk Of Fame on Granville Street in Vancouver, Canada! 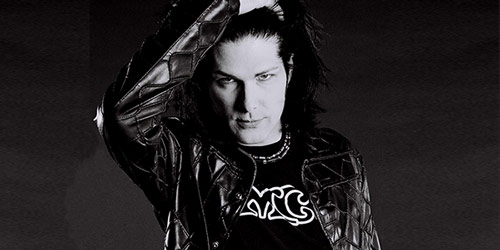 Todd was born in Lanigan, Saskatchewan and currently resides in Las Vegas, Nevada. Kerns was a longtime Vancouver resident and still visits regularly (and even plays podcast shows from time to time).

“This is such a big deal to me,” Kerns tweeted. “Getting a star on Granville Street in Vancouver is one of the biggest achievements of my life. We will be having a huge party in October in Vancouver to celebrate.”

Who else should get a star on BC’s Walk Of Fame?

Congrats Todd! We’re all proud of you brother!