A spokesperson for Tim Burton said that recent reports that Burton will direct a sequel to Beetlejuice aren’t true. 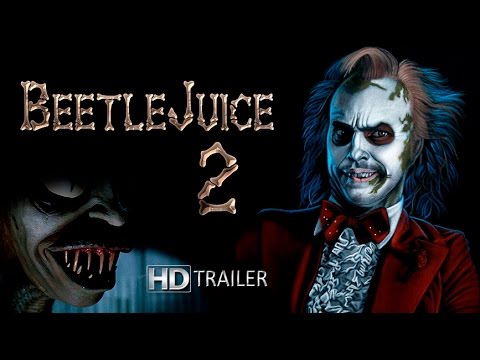 It was reported yesterday (March 11) that the original cast of Beetlejuice had signed on for the sequel, with both Winona Ryder and Michael Keaton returning alongside Burton as director.

Burton’s camp has said those quotes were false. They said Burton is busy working on his next film, Miss Peregrine’s Home for Peculiar Children. That film is due for release in September and then he will direct a live-action adaptation of the Disney classic, Dumbo. 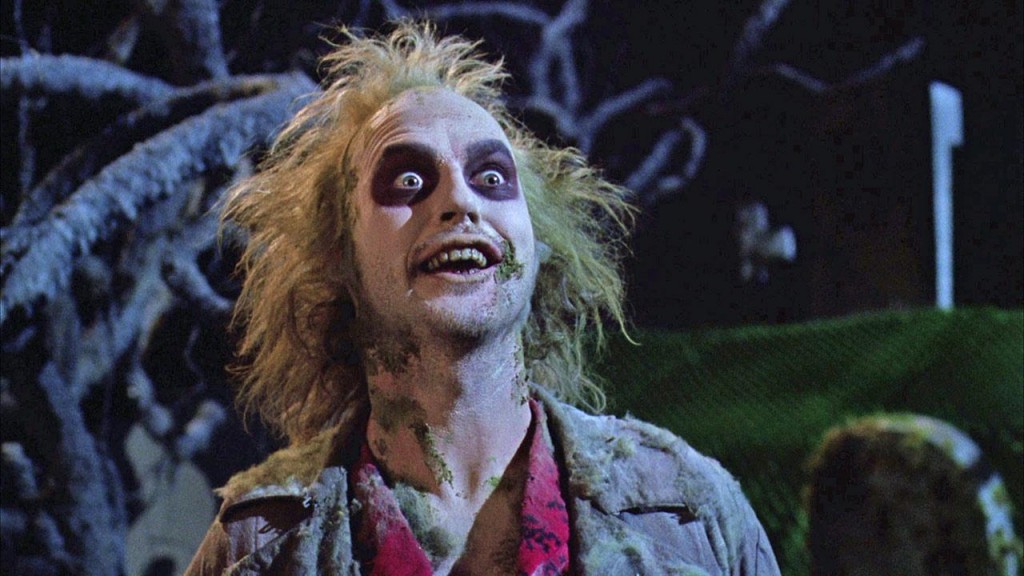 Beetlejuice 2 has been rumoured since 2011 but executives aren’t sure Keaton would reprise the role.