Tiger Woods has said that an unexpected reaction to prescribed medications was to blame for his early-morning DUI arrest near his Jupiter Island home in Florida on Monday (May 29). 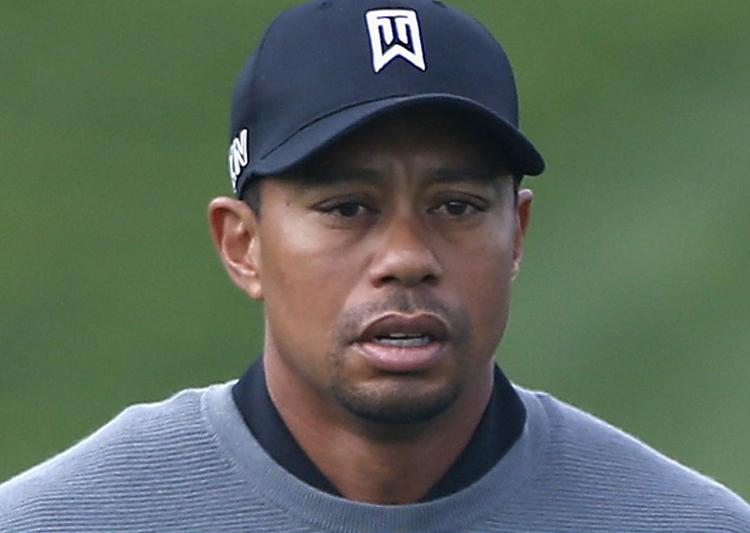 Woods was booked at 7:18 a.m. and released several hours later on his own recognizance, Palm Beach County Police said in an online report.

Woods said in a statement that alcohol was not a factor in his arrest and apologized, saying he takes full responsibility, “I want the public to know that alcohol was not involved. What happened was an unexpected reaction to prescribed medications. I didn’t realize the mix of medications had affected me so strongly. I would like to apologize with all my heart to my family, friends and the fans. I expect more from myself, too.”

Woods, who is second on the all-time list with 14 major titles, said he cooperated with police and wanted to thank the Jupiter Police Department and the Palm Beach County Sheriff’s office for their professionalism.

“I will do everything in my power to ensure this never happens again,” he added.

You can imagine Woods’ sponsors will be keeping a close eye on this one (including Nike, Bridgestone, Hero, Kowa, Upper Deck, and Monster Energy).

Woods has competed in only 19 events on the PGA Tour since the end of 2013, with just one top 10 during that period along with seven missed cuts and three withdrawals.