If you’ve been keeping up with this story, you knew this was only a matter of time. Hot on the heels of Ticketmaster announcing it will issue refunds for more than 18,000 events postponed due to the novel coronavirus pandemic, a San Francisco man has filed a lawsuit against the ticketing giant. They’re being accused of “deceptive practices relating to their sale of live events tickets and refusal to provide refunds for live events that have been rescheduled or postponed.” 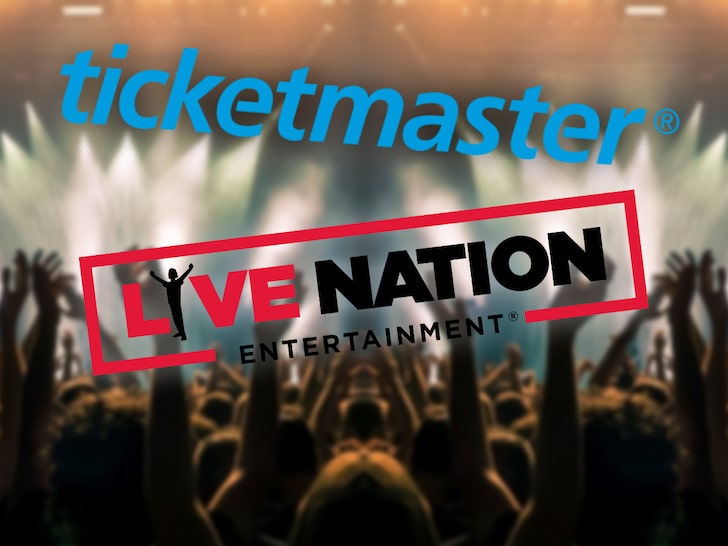 The man (who had $600 worth of Rage Against The Machine tickets) wants to represent a class action of would-be concertgoers who haven’t received Ticketmaster refunds.

The complaint, reads in part: “Prior to the coronavirus outbreak and at the time that Plaintiff and Class Members purchased event tickets from Ticketmaster Entertainment, Inc., a division of Live Nation Entertainment Co., Ticketmaster assured customers that Ticketmaster would refund ticket purchase prices ‘if your event is postponed, rescheduled or canceled.’ After the coronavirus outbreak forced the cancelation or postponement of most large events and public gatherings, Ticketmasterretroactively revised its policies applicable to the prior ticket sales to allow for refunds only for canceled events, not postponed or rescheduled ones, including when postponed events are ‘indefinitely’ postponed. Yet, Live Nation’s president recently predicted that live events will not occur again until fall 2021 at the earliest.” 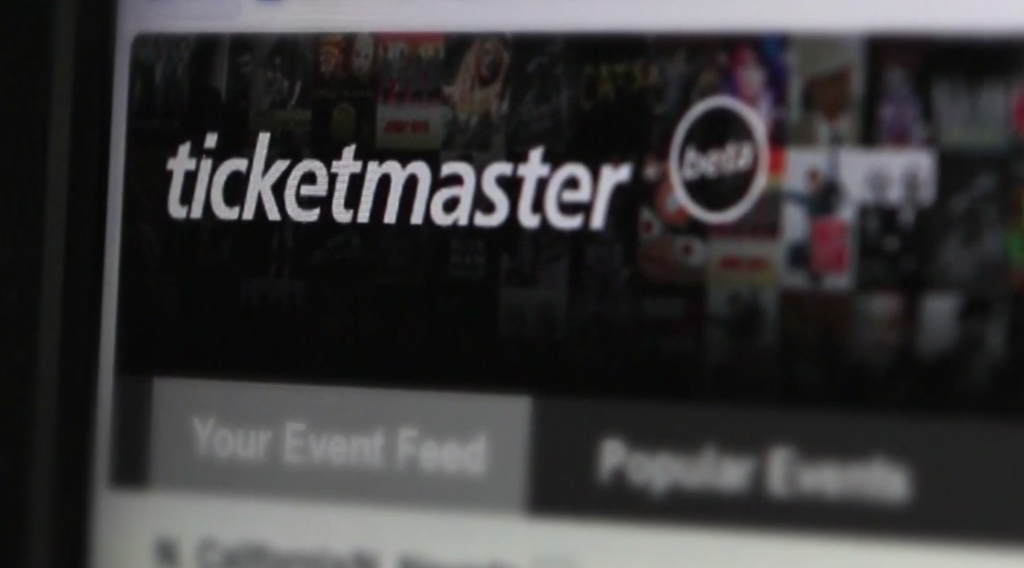 The plaintiff is seeking an order against Ticketmaster awarding damages, injunctive relief and restitution and requiring the company to, among other things, reverse the ‘unlawful changes’ they have sought to make to their refund policy as it relates to tickets purchased prior to March 30.

Keep this in mind as you struggle to decide how you feel about this lawsuit, a statement from Live Nation Entertainment (they own Ticketmaster) reads, “Live Nation venues will offer fans an option to receive a 150% credit for the value of their tickets to be used for a future Live Nation show. Fans will also be able to donate the proceeds of their refund to a charity to give concert tickets to health care workers, with Live Nation matching ticket donations.”

This reminds me of David & Goliath. Who do you think will “win” this lawsuit?