Thrice To Release ‘Horizons/East’ In September!

How did this happen?! Thrice is close to releasing album #11! “Horizons/East” will see the light of day on September 17! 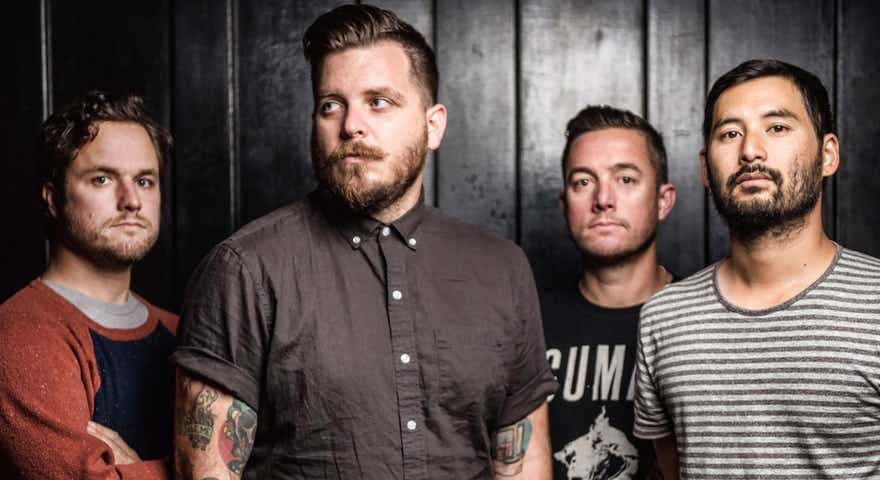 They’ve released their new single, “Scavengers” – a song that singer Dustin Kensrue says is about “toxic world views I once inhabited” and “a lot of people that I love are still in that place.”

Physical copies of “Horizons/East” won’t be available ’til October 8.

If you’re not super familiar with this band – I know that the ‘rock stations’ in Vancouver don’t play them – dive in! Great band, ten albums released, with their new one out soon!