They told on-air host Kev, “We’ve been just writing and sending ideas around. We polished off a few. We’re going song by song. So we’re trying to get one song polished off and finished and then moving on to the next song. Before, we’d just have a bunch of ideas and try to jump around to each, but this time around, just ’cause of COVID and the times, we’re trying to just polish off a song, move on, next song, and I think it’s really working for us.” 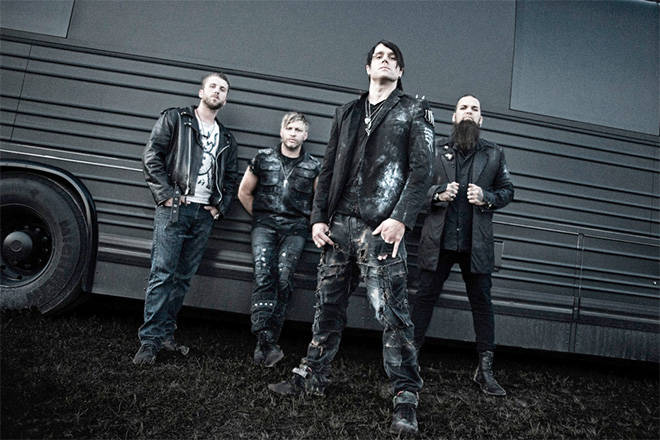 As you know, Three Days Grace has the most #1 songs on Billboard’s Mainstream Rock Songs chart, with “Right Left Wrong” their 15th chart topper!

No question, they’re a juggernaut of a band. Their first album remains one of the best rock debuts of all-time.

Are you more of a fan of original singer Adam Gontier or current singer Matt Walst fronting the band? Really, you can’t go wrong.