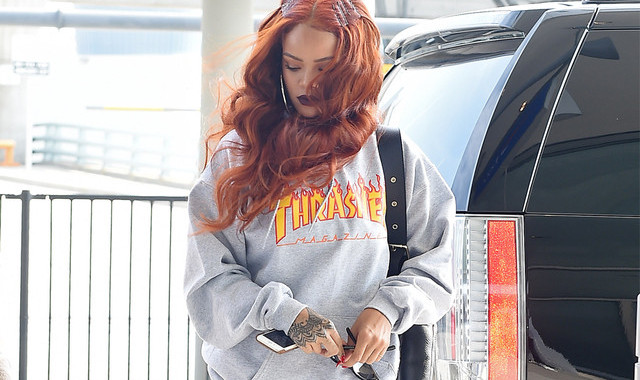 The magazine says that celebrities are ‘appropriating skater culture’, after W Magazine and Vogue described Thrasher and ‘on trend’ and ‘from street to chic’ among models and fashionistas.

In an interview with Hypebeast, Thrasher editor Jake Phelps said, “We don’t send boxes to Justin Bieber or Rihanna or those fucking clowns. The pavement is where the real shit is. Blood and scabs, does it get realer than that?” 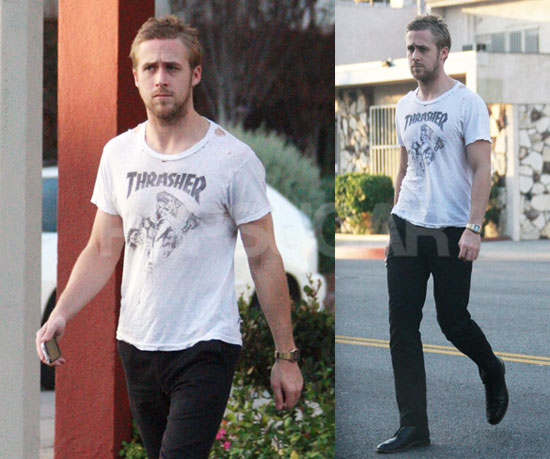 Talking to Dazed about the trend, Phelps said: “It’s corny as shit! You can tell that people want to bite it because skateboarding is the hardest fucking thing known to mankind. I mean, Rodney Mullen: shit, come on! It’s fucking hard! It ain’t no friendship club, that’s for damn sure. And now you’ve got rappers like Lil Wayne trying to get into skateboarding. Any saturation of skateboarding into the mainstream is good, in a way, because it’s good for us. But at the same time, it’s corny as fuck.

“What’s sad but true is that a lot of the clothing companies that suck are what’s propelling the industry right now. So now you can buy the skateboard look and look like a skater, but not ever take a hit in your life. If you’re dressed like that and you’ve never slammed on a skateboard, then you know that you’re just fucking lying to yourself, basically.”

What do you think? Should it matter who is wearing your ‘brand’? Should Trasher be happy that massive celebrities like the ones listed above are wearing their product?