‘Thor: Ragnarok’ is the “most different” Marvel film to date

‘Thor: Ragnarok’ Director Taika Waititi has said that the forthcoming movie is the ‘most different’ Marvel film to date. 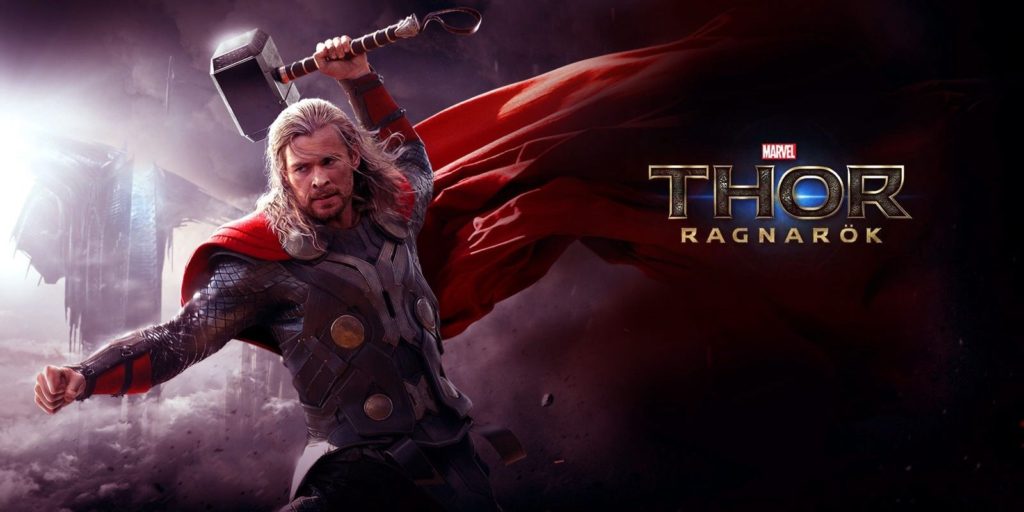 In an interview with Polygon, Waititi said that the the movie was constantly evolving during the early stages of production and said it has a heavy focus on the relationship between Thor and The Hulk.

Waititi said: “It’s hard to say what the movie is because it’s changing,” he said.

“The plot has changed and the script has changed. There are buddy elements to it between Thor and the Hulk, but who knows what the final movie will look like.”

Waititi also said the movie will be a totally different compared to other releases in the Marvel Cinematic Universe.

“I think this is the most different Marvel movie to date and one of the biggest”, he said.

Thor Ragnarok started shooting in Australia earlier this month, and sees Chris Hemsworth returning as Thor and Tom Hiddleston returns as his brother, and nemesis, Loki. 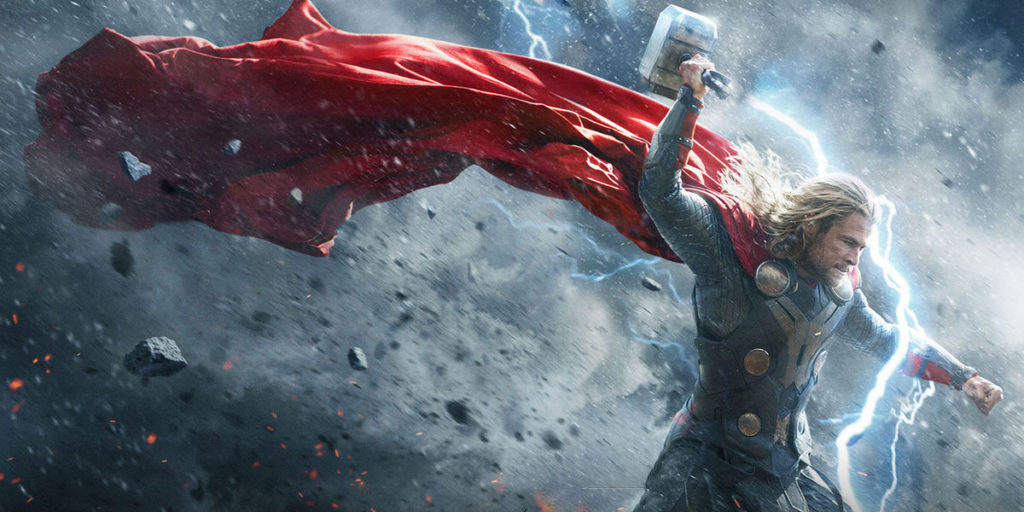 Idris Elba is also set to return as Heimdall, alongside Anthony Hopkins as Odin – the all powerful father of Thor and Loki.