If there was ever a needed music documentary, this one might be it! Did you hear they’ve made a documentary about the life and career of Thin Lizzy frontman Phil Lynott? 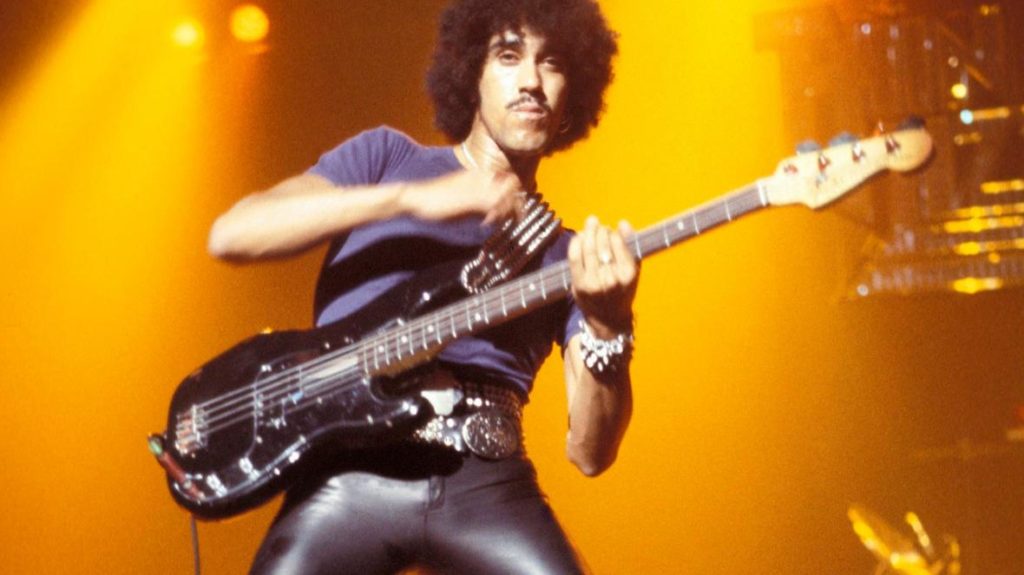 “Phil Lynott: Songs For While I’m Away” tells the story of Lynott, a young black boy from working-class 1950’s Dublin and how he became Ireland’s greatest rock star. 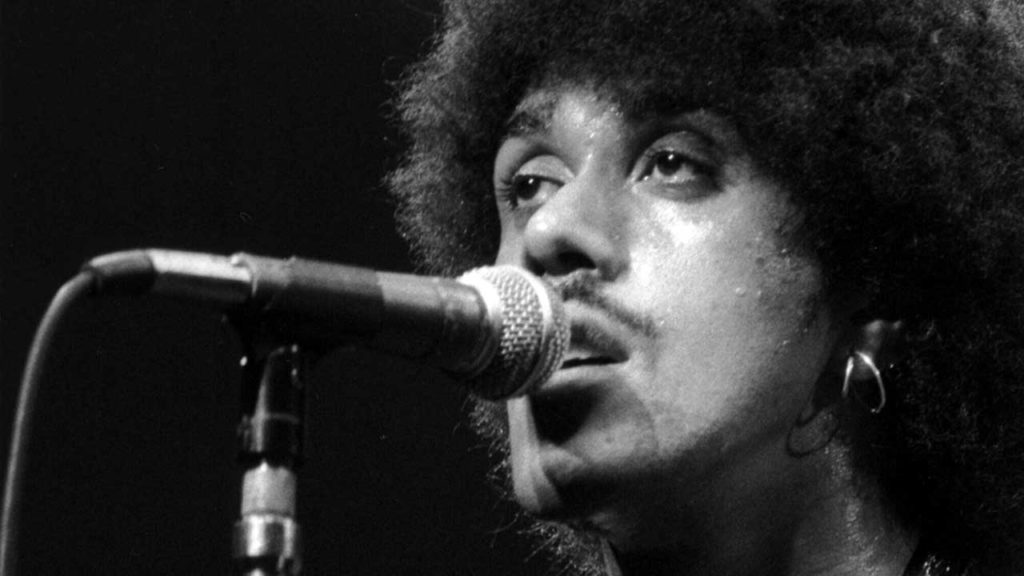 Reynolds said: “We are so delighted that ‘Phil Lynott: Songs For While I’m Away’ — our film about the legendary Phil Lynott — will soon be coming to the big screen! We can’t wait to share it with Irish audiences and to celebrate Philip and his extraordinary life and music.”

They haven’t set a release date but you gotta know this one will be a must-see!!