They’re Working On A Heart Biopic!

Did you hear about this? Heart singer Ann Wilson was recently a guest (Nov 25) of SiriusXM’s show “Volume West” with Lyndsey Parker and revealed that they’re working on a band biopic! 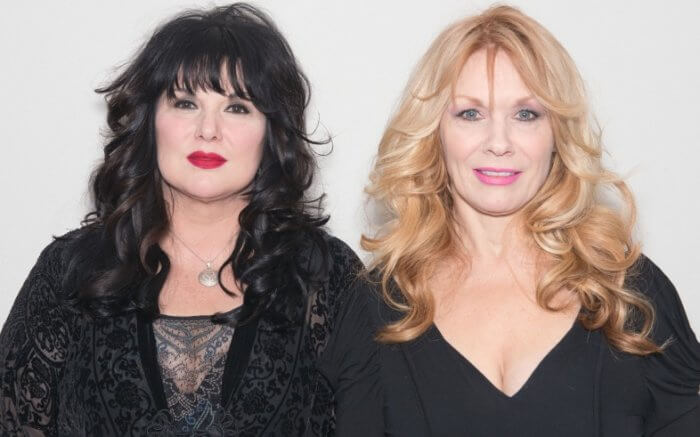 Word is the biopic is being written and directed by Carrie Brownstein (Sleater-Kinney and “Portlandia” fame) and is said to begin in the Wilson sisters’ childhood and end in the ’90s.

Wilson said, “I can’t tell you all about it, because it’s still being written right now. I saw the first draft of [Brownstein’s] script, and it’s really cool.”

Wilson said, “a few actresses have come forward” to play the Wilson sisters, “[but] no one that’s right. But it’s known that the role of Nancy and the role of me is now being cast.”

You may remember that Heart toured North American in 2019 after the Wilson sisters ended a three year split from each other. Perhaps that tour is in-part one of the reasons they’re working on putting out a biopic.

Who do you think should play Ann and Nancy Wilson? It’s gotta be relatively unknown actresses, right? Either way, you know it’ll be worth watching. Love Heart.