Normally I’m not a fan of remakes. But the prospect of remaking a cult classic like The Warriors has me intrigued. How ’bout you? The original (1979) follows a street gang – The Warriors – trying to survive going from the Bronx to Coney Island after being framed for a murder.

The original movie is low budget. Do you think this remake will be low budget? Doubtful.

As of now, it’s in the early stages, but Paramount’s wanted to do something with The Warriors for some time. It’s said that Director Tony Scott planned to remake the film set in modern LA – with the Crips and Bloods battling. Scott explained how that would look:

“The same story, but we’re reconstructing the family, reconstructing the characters, and I’m doing it in L.A. The original was in New York and everything went upwards; L.A. goes [length-wise]. And instead of 30 gang members, there’s going to be 3,000 or 5,000.” 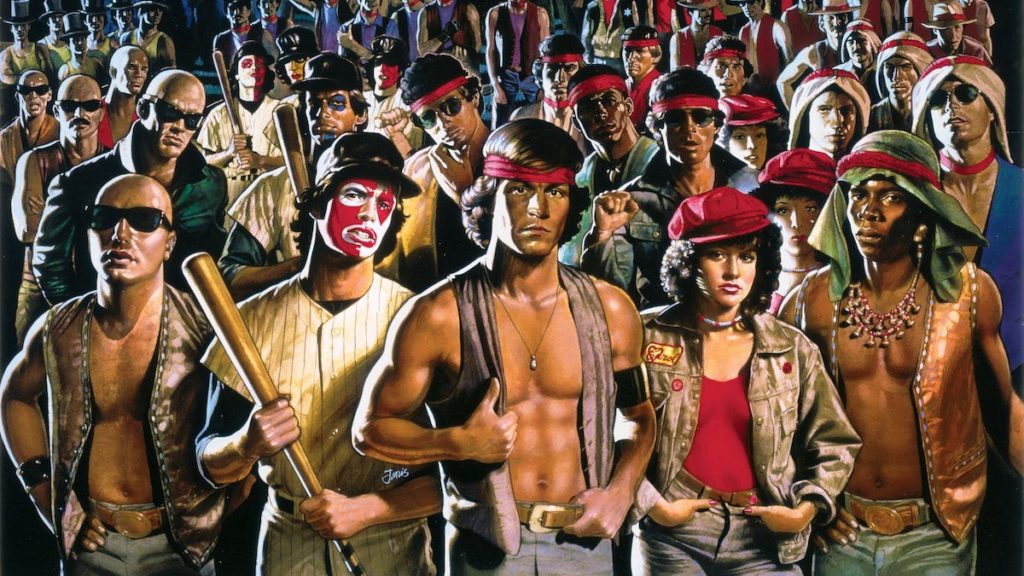 Unfortunately Scott died before that project could take off.

You may remember a few years back that there were rumblings of The Warriors being developed into a TV show – that never happened.

What do you think? Are you a fan of the idea of remaking a cult classic like The Warriors?