Say hello to another remake. Who in the hell remakes Scarface?? Well, thankfully it’s Joel and Ethan Coen. They’ve written the screenplay – a story that will reportedly be set in Los Angeles. 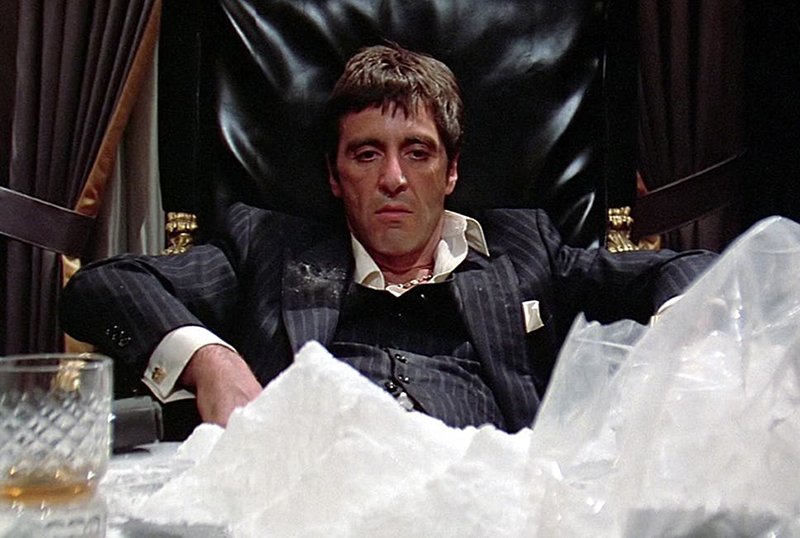 Filmmaker Luca Guadagnino has signed on to direct Universal’s remake of Scarface. Whether or not it should be made is debatable.

This is the third time we’ve seen Scarface – did you know it was originally Howard Hawks’ Chicago-set original in 1932? The one we know, is Brian De Palma’s Miami-set remake in 1983 starring Al Pacino.

What do you think about the idea of remaking Scarface, again?