Is this something you need in your life? A Groundhog Day TV series (set 30 years after the 1993 original movie) is in the works. Something tells me don’t bet on Bill Murray starring as weatherman Phil Connors again. But, who knows. Wouldn’t that be something if he did come back? That’s actually something I wouldn’t put past Bill. 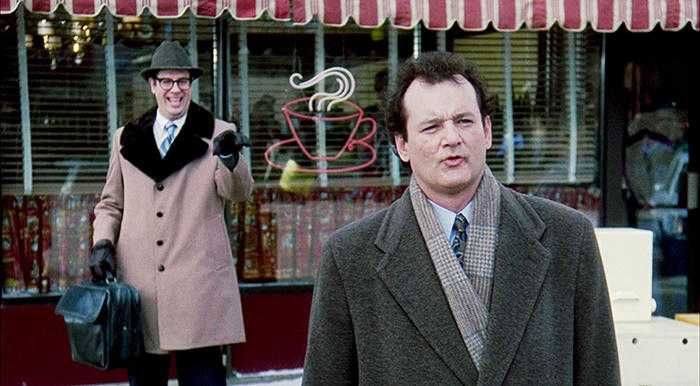 One actor confirmed to be coming back is Stephen Tobolowsky. He played insurance agent Ned Ryerson in the original movie. Tobolowsky made an appearance on The Production Meeting Podcast and said, “One of the producers – I was working on The Goldbergs or [the spin-off series] Schooled, one of those shows over on the Sony lot, and one of the producers saw me and goes, ‘Oh, Stephen! Stephen! We’re working on a Groundhog Day TV show. Could you be Ned for the TV show?’ I go, ‘Sure. Yeah. No problem.’ But it’s Ned thirty years later. What has his life become?” 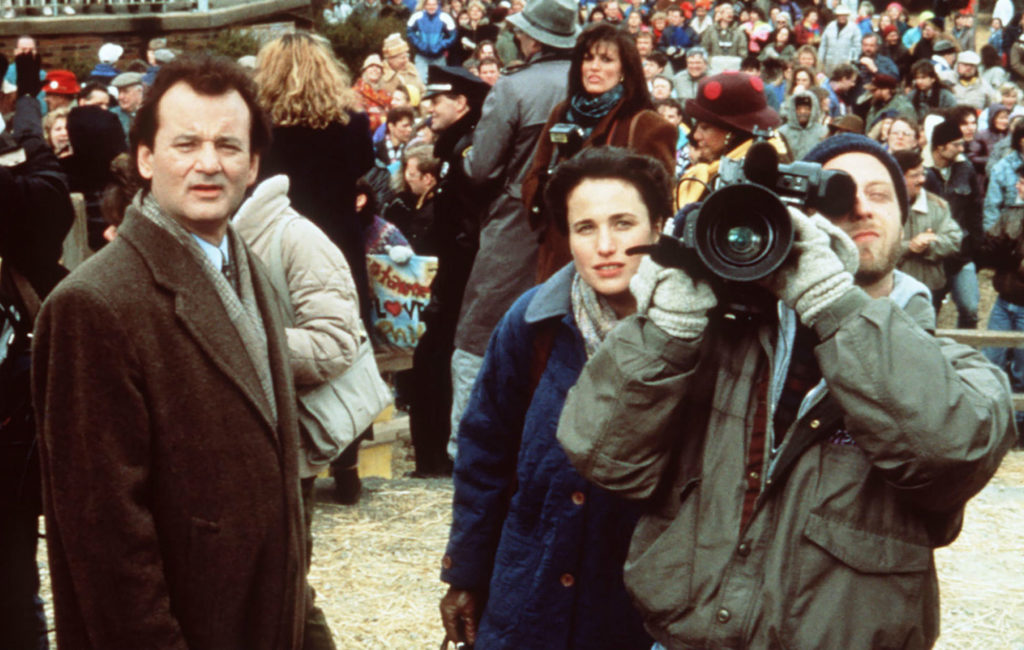 We’re about to find out.

We’re about to find out.

Ok, I’ll stop now and show myself out.