They’re Auctioning Off Some Of Eddie Van Halen’s Guitars!

Van Halen fans worldwide are currently scrambling to find a minimum $400,000 USD! Four of Eddie Van Halen’s guitars are up for auction at Gotta Have Rock And Roll online auction house! 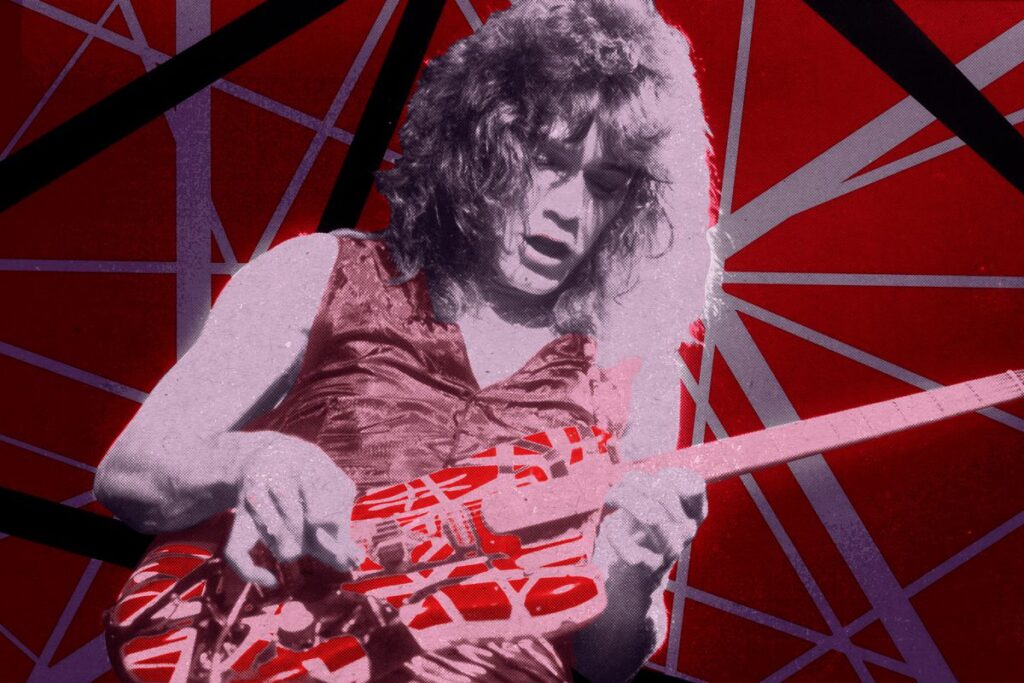 You can bid on his 1986 custom Kramer striped guitar that he played on the “5150” tour, a Kramer Franken strat copy Eddie played on the 1995 “Balance” tour; a “Tic Tac Toe” Charvel guitar; and Van Halen’s studio-played “No Bozos” guitar!

But it’ll cost you. Holy shit will it cost you!

That’s a far stretch from the $50K a Frankenstrat guitar originally owned by Eddie sold for over the weekend (through Heritage Auctions). Imagine having $700K to buy a guitar and how cool your wife must be if she let’s you do that 😉

What’s the most you’ve spent on rock memorabilia?