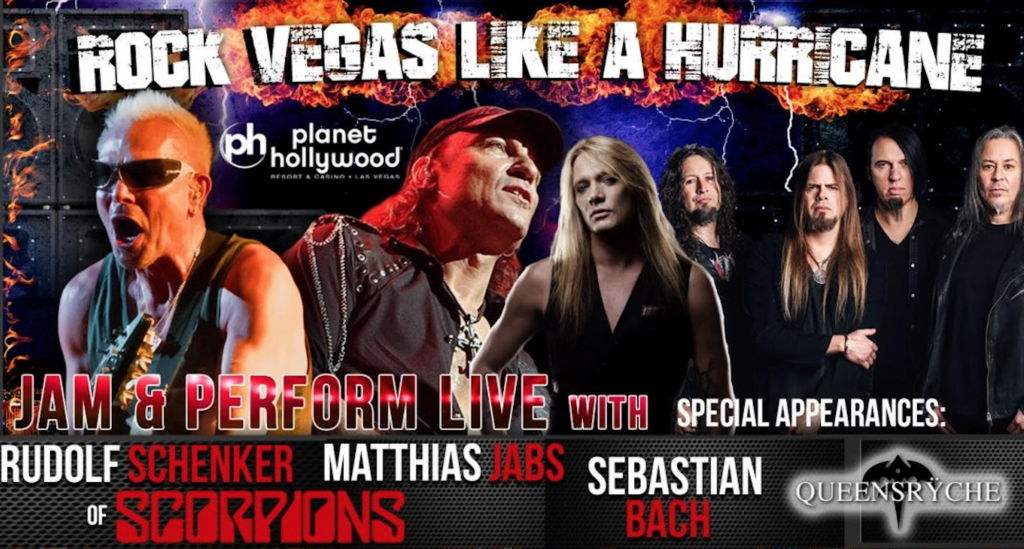 The camp takes place in Las Vegas, Nevada from March 31 – April 3. It ends with a mainstage performance of the campers with their celebrity mentors at Planet Hollywood, on the Vegas Strip!

Meanwhile, Rock ‘n’ Roll Fantasy Camp are doing their first ever women only rock camp. It happens in LA, California over the Grammy weekend, January 27-30, 2022. Camp mentors include: Melissa Etheridge, Nancy Wilson, Kathy Valentine, Orianthi and more to be announced!

Etheridge said, “It’s so inspiring having organizations such as The Rock ‘n’ Roll Fantasy Camp embrace and support women in the music industry. I’m looking forward to meeting the campers and collaborating with everyone there!”

Wilson said, “The Rock ‘n’ Roll Fantasy Camp is always a joy to do. Looking forward to the first ever all girl camp this year! It ought to be extra cool and extra fun.”

Rock ‘n’ Roll Fantasy Camp was created 25 years ago to give you a chance to jam with your musical heroes. Amazing, right?