Robert Pattinson was recently interviewed by Variety and talked about playing The Batman. You’ll remember back in May ’19 it was announced he would replace Ben Affleck. 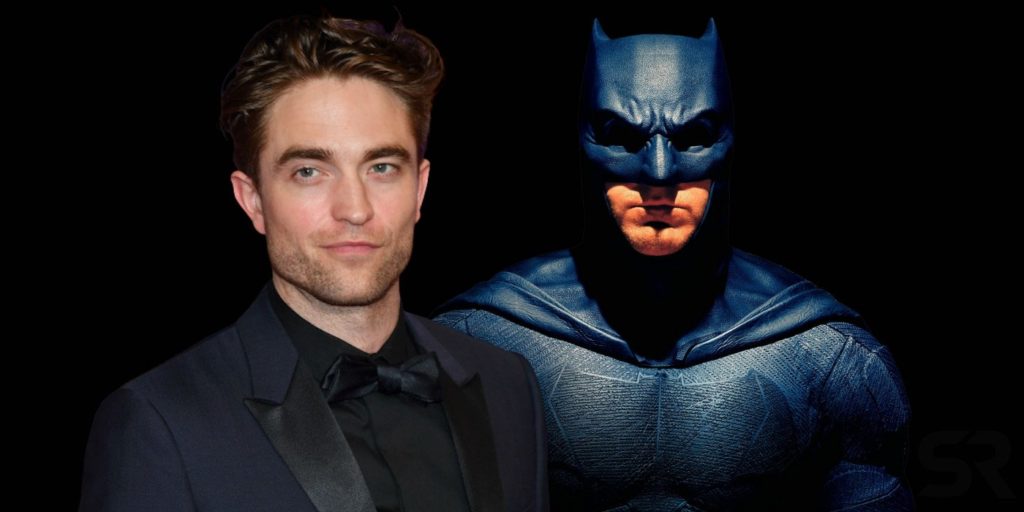 In the interview, Pattinson mentioned Bruce Wayne may be heading in an “interesting direction”, “I really like [director] Matt Reeves and his setup for it. It’s an interesting direction. It’s something from the comics which hasn’t really been explored yet. It’s crazy shoes to fill. It’s interesting the different directions you can take with it and that the, in some ways, quite a specific character actually has a lot of leeway. When you look at the different tones of the movies and TV shows, you can do quite a lot with it.”

In case you missed it, it was recently announced that Pattison’s Batman won’t be another origins movie and it won’t be in theatres ’til 2021.

Be honest, when it was announced that Pattison was going to be the next Batman, what were your immediate thoughts?