There’s A New Release Date For DC’s The Batman

Guess you should expect COVID-19 to keep affecting the entertainment industry for a lil’ while longer. Many of the year’s big movies have been delayed and postponed. The latest being DC’s The Batman (and I know it wasn’t supposed to be released this year).

You gotta think the key reason for this is a stall in production (thanks again to the coronavirus pandemic). They were shooting in London, where it’s said that they’ve filmed about a 1/4 of the movie so far. Director Matt Reeves plans to head back to London to resume production once it’s safe to do so. 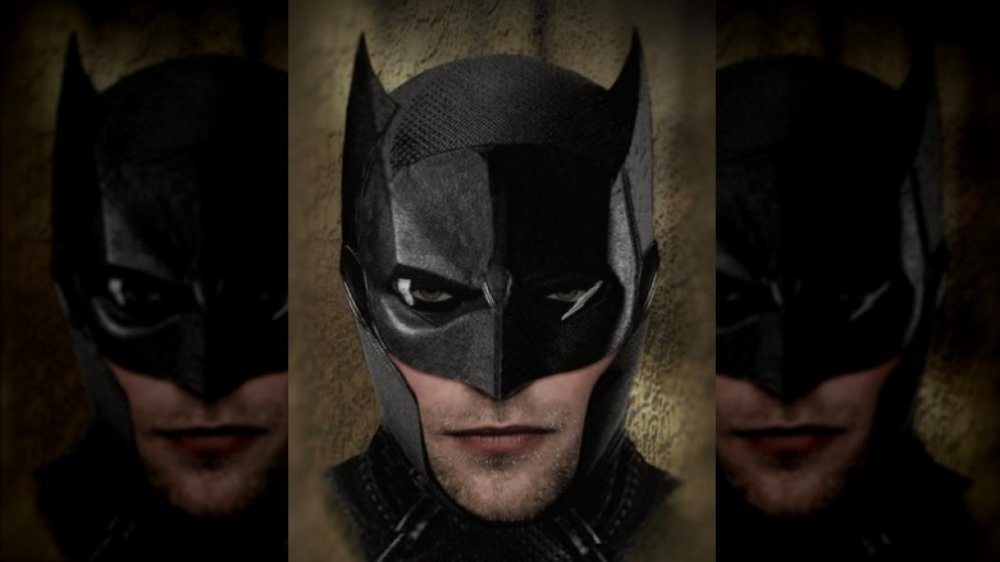 The Batman stars Robert Pattinson as Bruce Wayne, Colin Farrell as the Penguin, Paul Dano as the Riddler, Zoe Kravitz as Catwoman, and Andy Serkis as Alfred.

Which DC character would you like to see have their own movie?