There’s a Hunter S. Thompson TV series On The Way!

This is bound to be trippy and worth watching! Late writer Hunter S. Thompson is about to have a TV series based around his life. 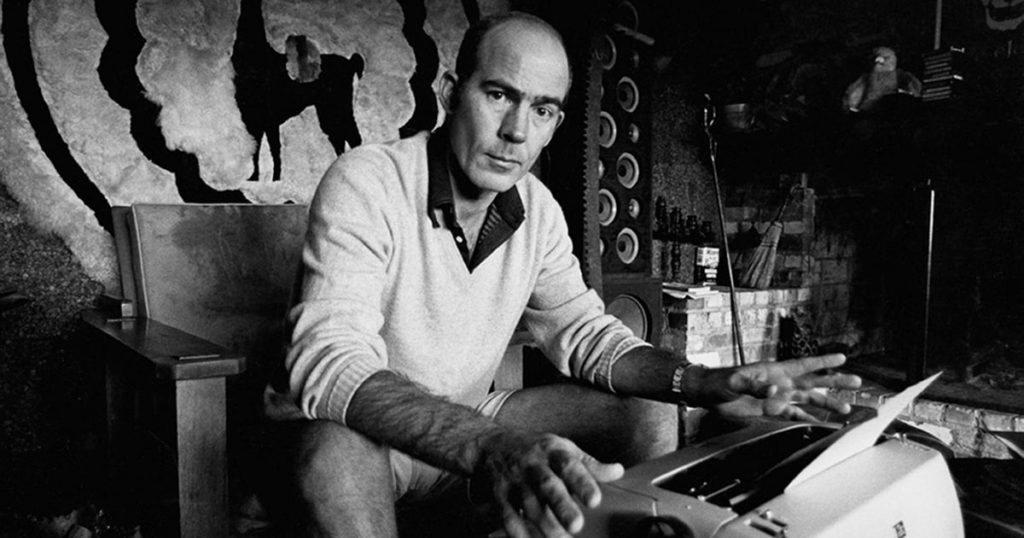 Davey Holmes will be writing and developing the series.

MGM Television Group president Mark Burnett said, “As we look to the future of MGM Television, it is imperative that we forge long-term relationships with creators who have an eye for dynamic storytelling. Davey is tremendously talented and has demonstrated that he can deliver quality programming that will resonate with viewers.” 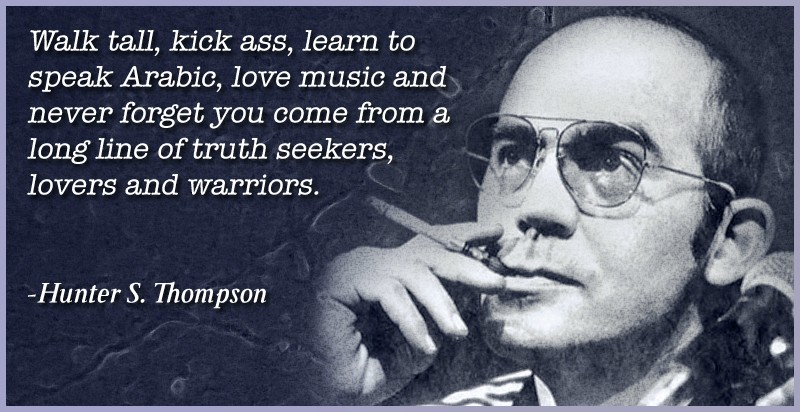 Series writer Holmes said, “After resisting overall deals for years, I couldn’t be more excited or proud to be embracing this one. It’s a partnership with a studio that makes some of the most exciting television out there. I can’t say enough about the intelligence, daring creativity and overall support MGM has brought to our collaboration.”

No release info yet – although this will definitely be worth PVR’ing!