There’s a Blind Melon Shannon Hoon Documentary In The Works!

Why I am just hearing about this? Did you know they were working on a Blind Melon Shannon Hoon documentary? It’s called All I Can Say — and the latest news is that they’ve added Double E Pictures and Live Nation Productions as executive producers. That’s big. 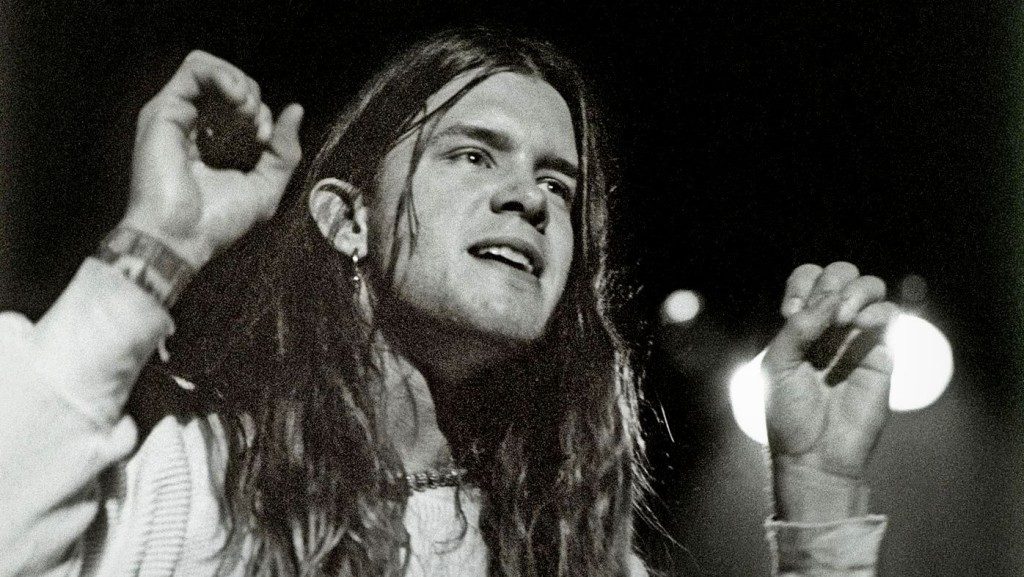 Apparently the documentary is currently on the festival circuit and is expected to be in North American theatres in 2020.

Here’s how things got rolling: photographer / co-director Danny Clinch launched a Kickstarter in 2015 to help finance the documentary. Clinch and Hoon were good friends and Clinch had over 200 hours of footage of Blind Melon (from 1990 to Hoon’s overdose death in 1995).

Clinch told Rolling Stone in 2015, “He was really an endearing character. He could just become your best friend straight away. His energy was great. He was really creative and super friendly. He definitely liked to have a good time and he enjoyed the rock & roll lifestyle for sure.”

Clinch raised $100,000 through Kickstarter, then started looking through footage Hoon left behind. Producers of the doc said, “Created with his own footage, voice and music, this intimate autobiography is a prescient exploration of experience and memory in the age of video. Hoon’s footage provides an inside look into his family, his creative process, his television, his band’s rise to fame, and his struggle with addiction.”

Love the idea of a Shannon Hoon documentary. Can’t wait to see it! Who else deserves to have a documentary made about them?